Donald Trump’s Washington is actually good for journalists. Here’s why 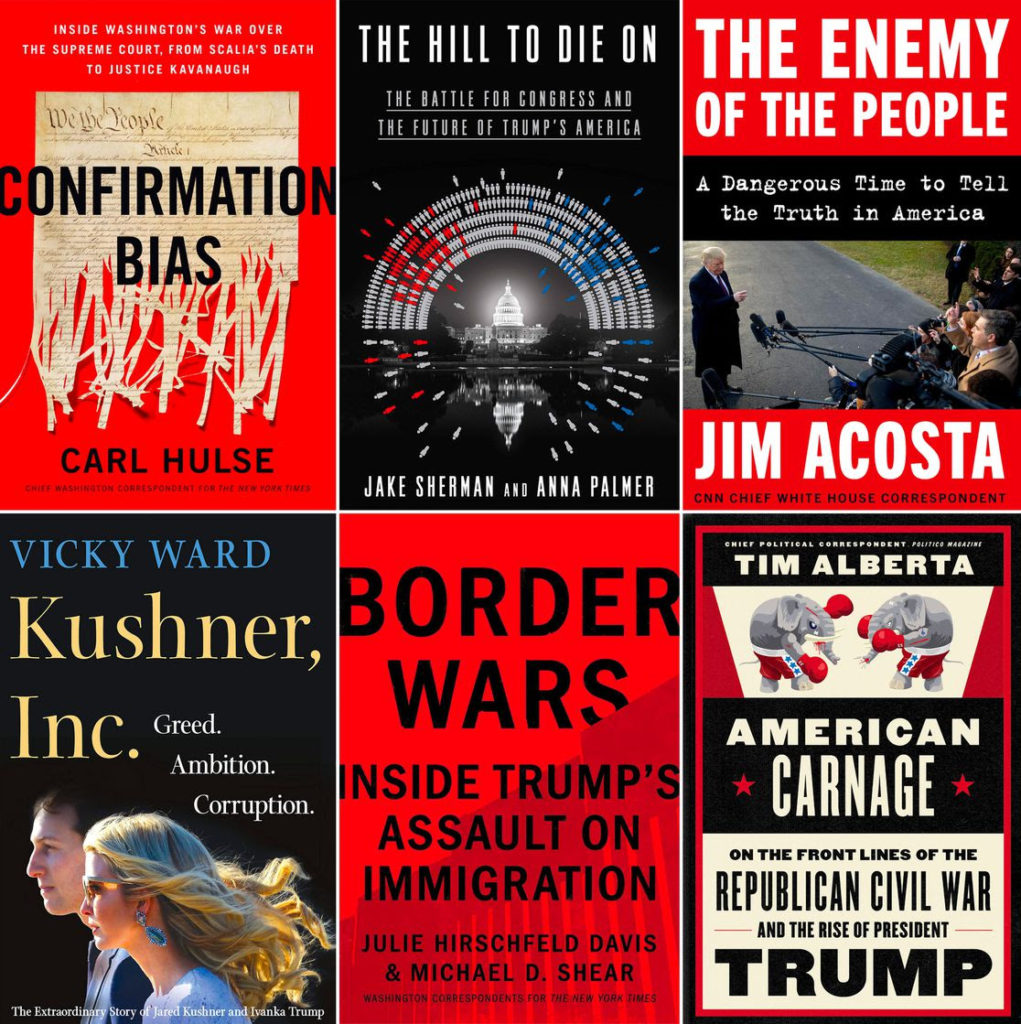 Axios, the smart and savvy news website, says more than a dozen books about Donald Trump’s Washington are on the way. They’ve been written by leading journalists, all of whom signed lucrative deals.

Apparently, publishers are paying big advances, some as high as $1 million. In the first half of his presidency, Mr Trump will literally have made the fortunes of a number of people. (The irony is Mr Trump himself has been bankrupt multiple times).

Anyway, here’s the list (thanks to Axios). Note the interest in Brett Kavanaugh’s confirmation as US Supreme Court justice:

** ‘The Hill to Die On’, out April 9. By Politico’s Jake Sherman and Anna Palmer, which covers the US Congress from Election Day 2016, through the Kavanaugh confirmation, to the December 2018 shutdown.

** ‘Confirmation Bias’, out June 25. By The New York Times’ Carl Hulse, which covers the Kavanaugh confirmation, the 2018 midterms and events of this year.

** ‘Border Wars’, out October 8. The New York Times’ Julie Davis and Mike Shear draw upon more than a hundred interviews to describe Mr Trump’s stoking of public fear and anger about immigrants.

** An unnamed book on the Kavanaugh confirmation by Ruth Marcus, who’s a Washington Post columnist.

** ‘The Education of Brett Kavanaugh’ by The New York Times’ Kate Kelly and Robin Pogrebin.

But the Kavanaugh publishing “sub-genre”, as Axios calls it, may go no further. Next up are two new categories of books to be written: on special counsel Robert Mueller’s investigation of collusion with Russia and the 2020 election. 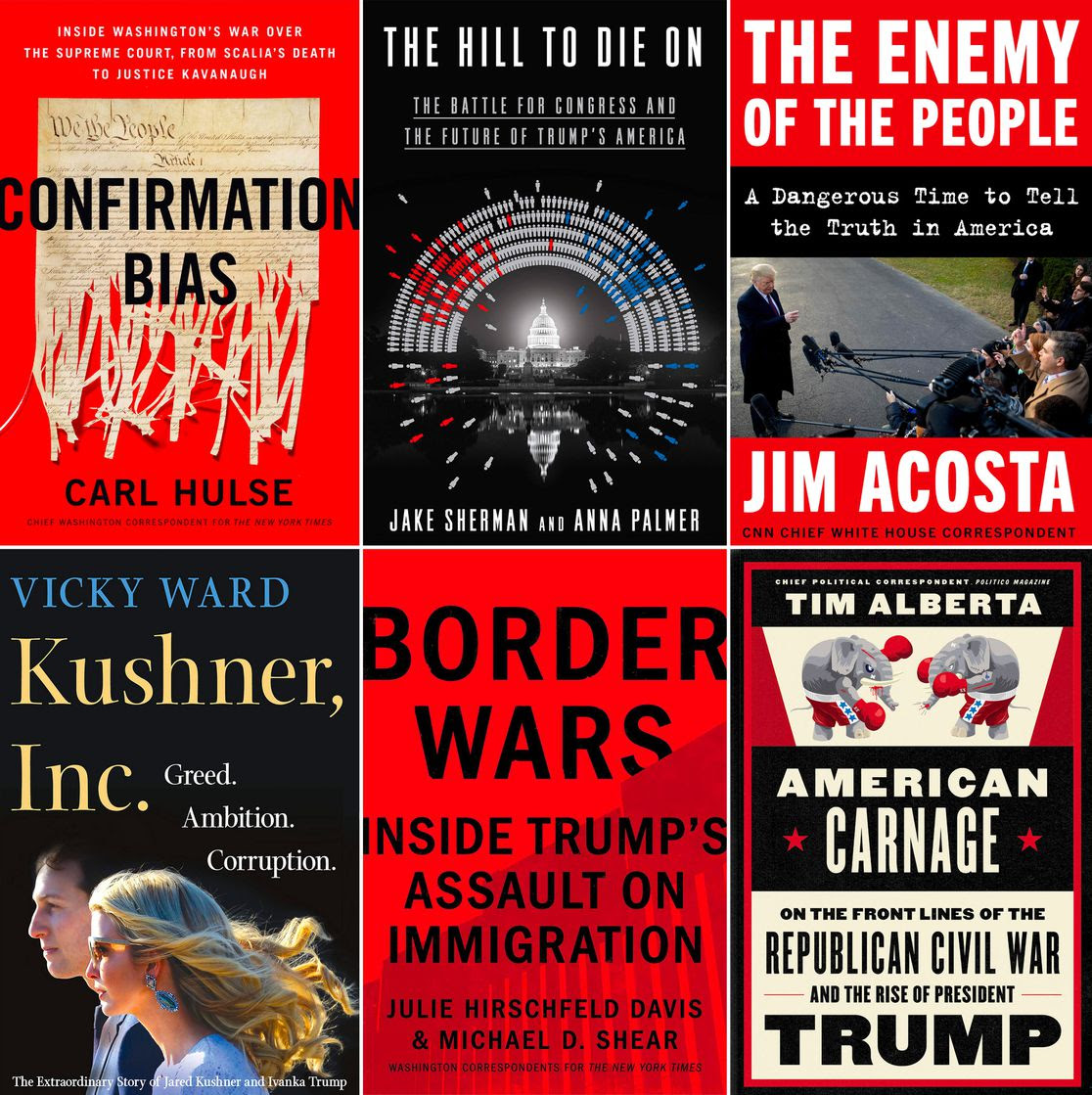