Travel is supposed to broaden the mind. So, why didn’t it work with the Christchurch shooter?

Travel is supposed to broaden the mind. So, why didn’t it work with the man who killed 50 people in New Zealand last Friday (March 15)?

The man, from small-town Australia, seems to have been a right explorer, travelling across western and eastern Europe, Pakistan, Turkey, even North Korea.

There’s something about the whole story that smells a bit off.

In 2016, he visited Turkey twice, according to the Daily Sabah newspaper. Also that year, he was in Serbia, Montenegro and other parts of the former Yugoslavia and he seems to have been chiefly interested in sites of battles between Muslims and Christians during Ottoman rule.

In 2017, he was traveling through the Balkans, including Bosnia and Croatia. Later, he visited France and Portugal.

At some point, he went to North Korea, apparently with a “friendship association”.

Late last year, he was in the Gilgit-Baltistan area of northern Pakistan.

Within four months of that, he was shooting up two mosques half-a-world away.

There’s something rather odd about the whole thing. He seems to have had a wanderlust, saying in his manifesto that all the travels were paid for by an investment in cryptocurrency.

But a wanderlust suggests great curiosity about the world, about other people and cultures. It indicates that someone finds joy in seeing new things. The gunman, however, seems to have chiefly been appalled – particularly by multi-cultural, multi-racial urban France.

So did the Christchurch gunman travel because he wanted to, or because he was told to? And was he really paying his own way? 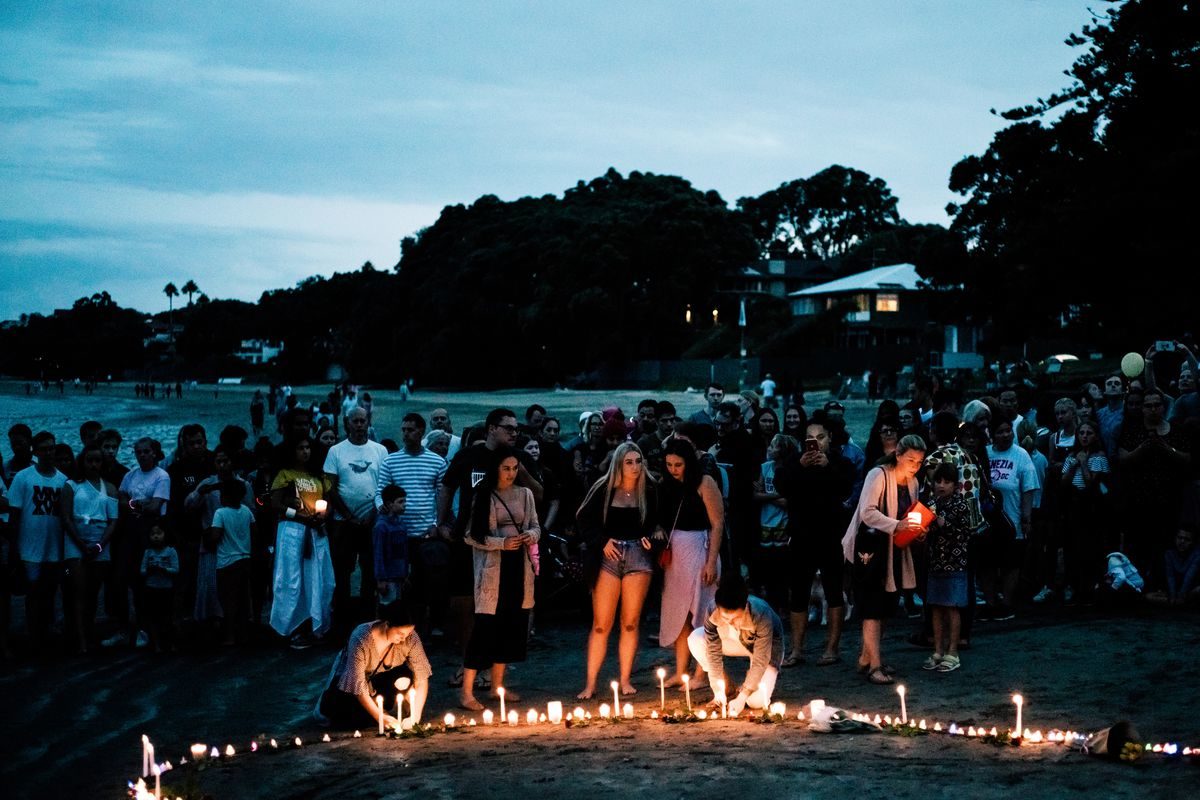