Israel’s prime minister Benajmin Netanyahu has put Donald Trump’s March 25 proclamation on the Golan Heights in perspective. “Everyone says you can’t hold an occupied territory, but this proves you can. If occupied in a defensive war, then it’s ours.”

There you go. It’s exactly what everyone has lamented. As Quartz recently said, Mr Trump’s unilateral decision to recognise Israel’s sovereignty of the Golan Heights should worry Taiwan. So should India and Russia’s neighbours.

In recognising the region as part of Israel, overturning 50 years of US precedent and defying international law on sovereign borders, Mr Trump had indicated, as Quartz writes, that “the world’s most powerful military has decided to support Israel’s 1967 occupation and 1981 annexation”. This, despite the rest of the world and the United Nations recognizing the Golan Heights as belonging to Syria.

“What if China goes into Taiwan tomorrow,” Edward Goldberg, a professor with New York University’s Center for Global Affairs told Quartz. “Isn’t that the same thing? Or Pakistan into Kashmir?”

And what about Russia’s neighbours?

The piece also quotes may also be affected. Stacie Goddard, a professor of political science at Wellesley College noted: “In the short run, this is most likely to bolster Russia’s confidence in South Ossetia and Abkhazia,” the breakaway territories that were once part of Georgia, but are now supported by Russian military. The deal could also make Russia “less likely to reduce its presence in the Donbass region of Ukraine,” she added.

Mr Trump said what he said on the Golan Heights as part of a whimsical, personal move to boost Israel’s Prime Minister Benjamin Netanyahu ahead of national elections April 9.

What if he signals the US will disregard Taiwan’s seizure by China in exchange for a good trade deal?

What if he decides enhanced Pakistani cooperation on Afghanistan will be the price of winking at any forceful move to end the Kashmir dispute?

Truly, Mr Trump’s disregard for international laws and norms has the potential to set off many more conflicts – hot ones – all over the world. 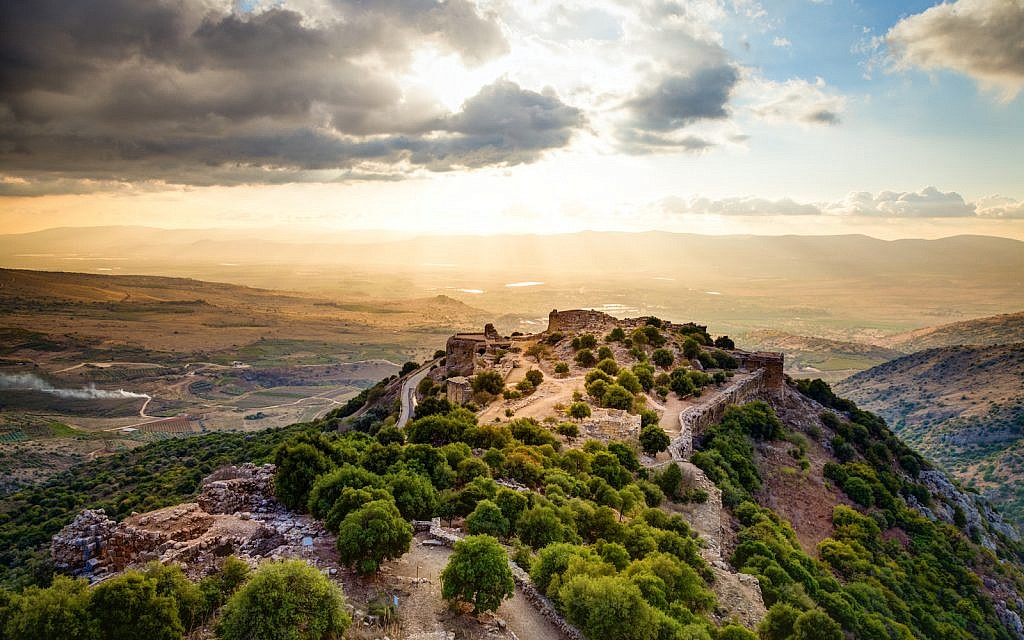