Out of its own league? The Arab League 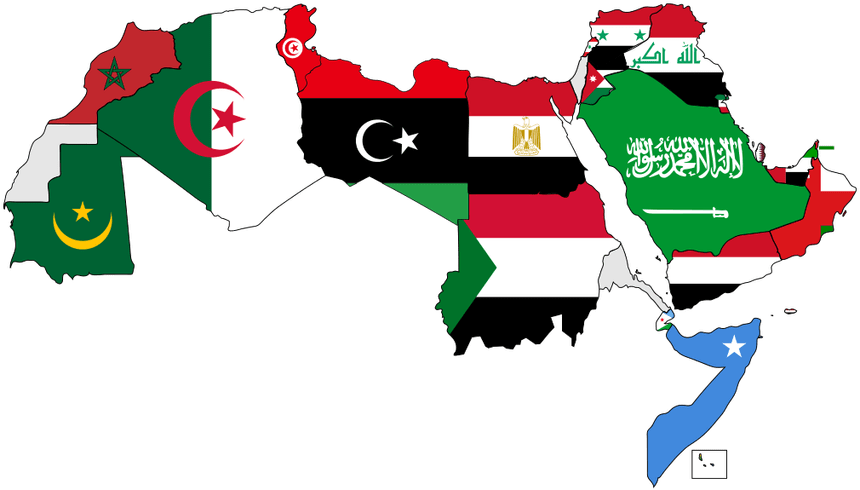 The Arab League is meeting in Tunis – to general indifference.

Few – perhaps even within the 22-member body – can see or explain the point of it any more. But it’s all too easy to call for something to be dismantled. It’s far harder to put an entity together.

The Arab League does, at least provide a focal point – one at which to direct appeals for reform in the region.

For instance, Amnesty International has asked the League to help bring an end to widespread repression, a somewhat pointless but passionate plea for freedom and justice.

Heba Morayef, Amnesty International’s Regional Director for the Middle East and North Africa, said: “All across the MENA region, thousands of peaceful critics have been victims of relentless government violations.” She added, “The fact that the summit is being held in Tunisia is a reminder that people across the Arab world rose up in protest calling for social justice and political reform in 2011 – yet the Arab Summit seeks to pretend that this never happened. Amnesty International sends a clear message to Arab leaders – who have little or no respect of human rights – that it is time to end the zero-tolerance policy toward freedom of expression, association and peaceful assembly.”

Only the naïve would expect the Arab League to do anything about this – or anything. Once upon a time though it wasn’t irrelevant but the promise of pan-Arab unity.

Founded in 1945 in Cairo, the Arab League was once associated with such greats as Gamal Abdel Nasser and Houari Boumedienne. Even then it was more about grand gestures than actual accomplishment.

But now, as Khairallah Khairallah, a veteran Arab opinion-writer has said, it is obsolete. The League “was built to respond to the 1940s and we’re now in the 21st century.”