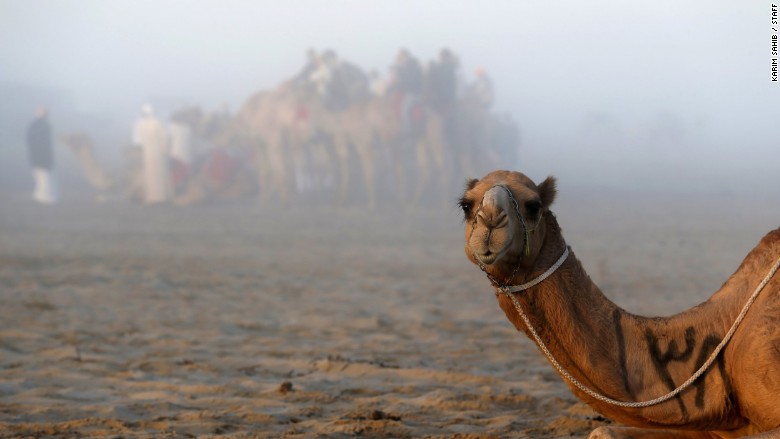 On March 27, US Secretary of State Mike Pompeo appeared before a congressional committee and responded with jocular if unfortunate frankness to the following question:  When is the United States going to unveil the Israel-Palestinian peace plan being crafted by the president’s son-in-law Jared Kushner?

Mr Pompeo replied: “I think we can say in less than 20 years. I prefer not to be more precise.”

It’s fair to say no one can be precise. A few weeks ago, Mr Kushner said the long-trailed Israeli-Palestinian peace plan would be launched sometime after Israel’s April 9 elections.

Before anyone breaks into loud guffaws, it’s worth thinking through what exactly any of this might actually mean.

In sum, an American administration is once again trying to make peace in the Middle East, albeit with heavy–handed tools, and a demonstrated preference for one side.

This means any peace plan would neither claim to be – nor seen to be – impartial or fair.

There would accordingly be a need to incentivise Palestinian participation in order to overcome the starting handicap of a peace plan that privileges Israel.

So, what, if anything, can or will happen to Mr Trump and Mr Kushner’s peace plan?

Predictions are best left to those with crystal balls. But Hady Amr, a senior fellow at The Brookings Institution, and Scott R. Anderson, a senior editor at Lawfare, have laid out credible scenarios for what should happen. Read the full piece here. If you don’t, just skim through the paragraphs below. I think you’ll get the gist.

Mr Amr and Mr Anderson make four important points overall, as far as I can see.

** The Trump-Kushner peace plan is said to be based on four principles – freedom, respect, security, and opportunity.

** It has a key goal – “developing infrastructure” for “tremendous growth in … the West Bank and Gaza.”

** The price tag for these investments is reported to be in the tens of billions of dollars.

** For all that the Trump administration wants the Gulf Arab states to foot most, if not all of the bill, Trump’s America has to face the facts – it will have to incentivise Palestinian participation.

Mr Amr and Mr Anderson enlarge upon this last point.

This US administration has slashed foreign assistance across the board and especially to the Palestinians. In asking allies to stump up, the US will have to recognise they may be “willing to make a substantial contribution, (but that) they generally want the United States to also have skin in the game. And refusing to do so can leave the United States with limited leverage over how the policy in question is actually implemented.”

This means, as they write, “if it wishes to see its peace plan succeed, the Trump administration will likely have to provide some form of direct foreign assistance to the Palestinians.”

What this also means is the White House will have to work with Congress on two newly enacted pieces of legislation — the Taylor Force Act and the Anti-Terrorism Clarification Act (ATCA) – which restrict US direct assistance to the Palestinians.

As a way forward, Mr Amr and Mr Anderson suggest the following:

“Congress could amend the ATCA and Taylor Force Act to provide the president with the authority to waive restrictions on certain types of foreign assistance.”

Or Congress could establish a new legal mechanism through which the US can assist the Palestinian Authority. (They mention the bipartisan Palestinian Partnership Fund proposed last year).

Overall, this sounds sensible. Of course, we are yet to see Mr Trump and Mr Kushner’s peace plan – it may not be one at all and instead, a call for Palestinian surrender.