Is the son-of-the-soil theory to now extend to music? And food? 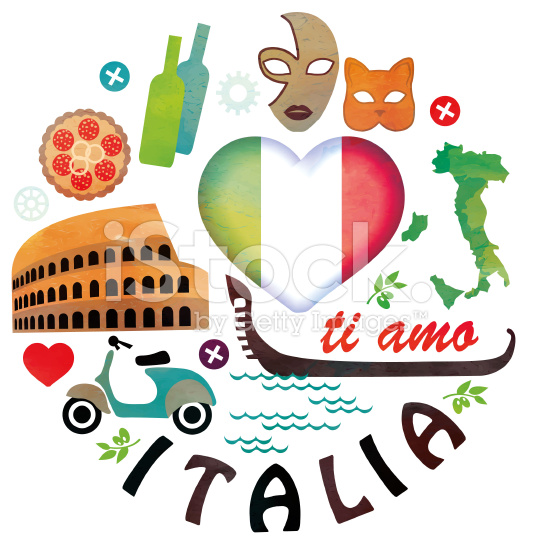 There was an element of farce about the bigotry recently on display at the highest levels of the Italian government with respect to a song by a half-Egyptian, half-Sardinian man named Alessandro Mahmoud. I’ve written about this in the paper, but for those who missed it, here’s a brief re-cap.

Mr Mahmoud’s song ‘Money’, won a prestigious Italian contest in February. It supposedly has a Middle Eastern flavour, recalling his Egyptian father’s imbibing of “champagne during Ramadan” and other such matters.

(Incidentally, that song will represent Italy at the Eurovision song contest.)

But Italy’s interior minister, Matteo Salvini, was sniffy. “#Mahmood…………… meh………… The most beautiful Italian song?!?” Mr Salvini wrote on Twitter. Soon after, a member of his anti-immigrant League party proposed a law to limit foreign songs on the radio!

Geez. Once upon a time we lived by the notion that music is universal, transcending cultural boundaries. Hans Christian Andersen wrote “where words fail, music speaks.” In January 2018, Samuel Mehr and Manvir Singh of Harvard published research that seemed to provide credible evidence that music permitted the communication of simple ideas between people even when they have no language in common.

So what’s up with the Italian deputy prime minister (no less) questioning the logic of praising (or God forbid, singing) a song by a half-Italian man?

Is the son-of-the-soil theory to now extend to music? And food? And literature?