Indians once voted for a TV Sita. So, Ukrainians pick a TV president

The last time I saw a credulous electorate embrace a television character as legislator was when Indians voted for Sita, wife of the Hindu god Ram. She drew reverence on the campaign trail. Many people seemed to believe she was invested with some of the aura of the character she portrayed. Both Sita – Deepika Chikhalia – and Ravana, the mythical demon king who kidnapped her – Arvind Trivedi – went on to become members of parliament.

It was mind-boggling and bizarre.

Now, the Ukrainians seem to done something similar by electing a comedian who plays president on television to the real office. Volodymyr Zelensky won both rounds of Ukraine’s presidential election with a huge margin. On Sunday, Mr Zelensky secured more than 73 per cent of ballots in the country’s runoff vote. On March 31, Mr Zelensky, a political novice, worsted 39 presidential hopefuls in the first round of voting.

What’s clear is that Ukrainians are deeply scornful of regular politicians and want to shake up the system.

Oleksiy Haran, a professor of comparative politics at the University of Kyiv-Mohyla Academy, told Al Jazeera that Ukrainians did not appear to distinguish between his TV character and Mr Zelensky. “People projected the image of the fictional president in his movie into the real candidate. This is a psychological phenomenon,” Mr Haran said.

By electing a 41-year-old Russian-speaking comic with a lucrative production business, Ukrainians can be reasonably sure of a playbill full of jokes and laughs.

Mr Zelensky’s political party has the same name as the hit political sitcom, the Servant of the People, where he fights corruption as a teacher-turned-president.

We are ever closer to living within the screen – TV, computer, phone or cinema.

The inauguration, expected in early June, is sure to be an interesting production. 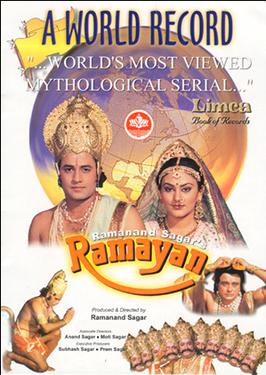