The Orbanisation of India? Before that, there was the Modi-fication of Hungary

The Orbanisation of India? Before that, there was the Modi-fication of Hungary. Now that Narendra Modi has decisively won re-election he is master of the narrative, the history books, of legislation and much, much more.

How much more can be best explained by considering the following:

On May 23, Mr Modi – victorious, happy – declared India had won by voting him to a second term.

In April 2018, Mr Orban said the following: “We have won. Hungary has won a great victory.”

Just as with Mr Modi’s BJP, Mr Orban’s Fidesz party won almost 49% of votes, compared with 45% in 2014. Just as Mr Modi’s 2019 campaign, Mr Orban’s 2018 re-election bid focused almost exclusively on the supposed threat to national sovereignty posed by the ‘other’.

Hungary, a young democracy, much younger than India, has become less democratic by most indices. It is a frightening thought. 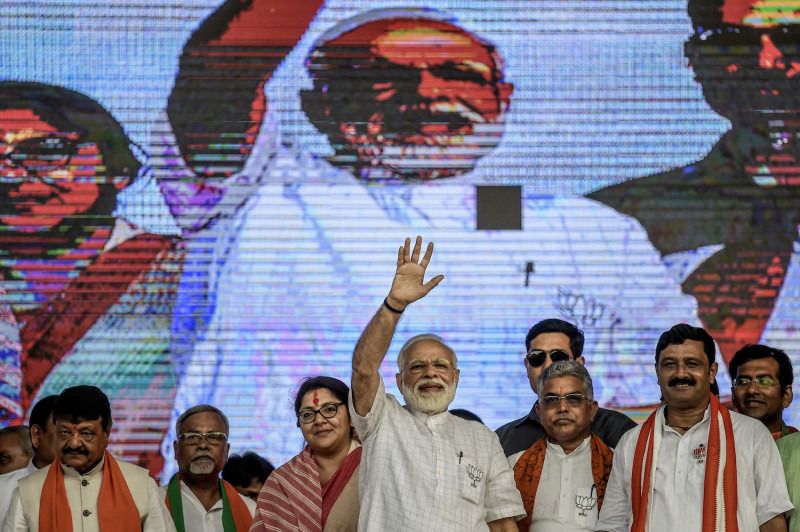