An acting president, no plan for the future. What happens to Afghanistan now?

Afghanistan technically has an acting president right now and no particular plan for the future.

Ashraf Ghani’s five-year term expired on May 22, but he’s remained in the job and is even pursuing long-term projects such as boosting exports or cleaning up the Kabul River. An Afghan Supreme Court decision allows Mr Ghani to remain in office until the September election.

Mr Ghani’s supporters say it is all in a good cause, allowing the country to enjoy some measure of stability at a time of political uncertainty and public fears about the future. The Trump-led United States administration has stubbornly continued peace talks with the Taliban (which remains dismissive, even insulting of the Afghan government). But no one knows what, if anything will be achieved. Or how.

The irony of Afghanistan’s situation is that the US is talking to the very people it ousted from power within months of 9/11 and the terms of discussion seem to be to return the country to their hands. 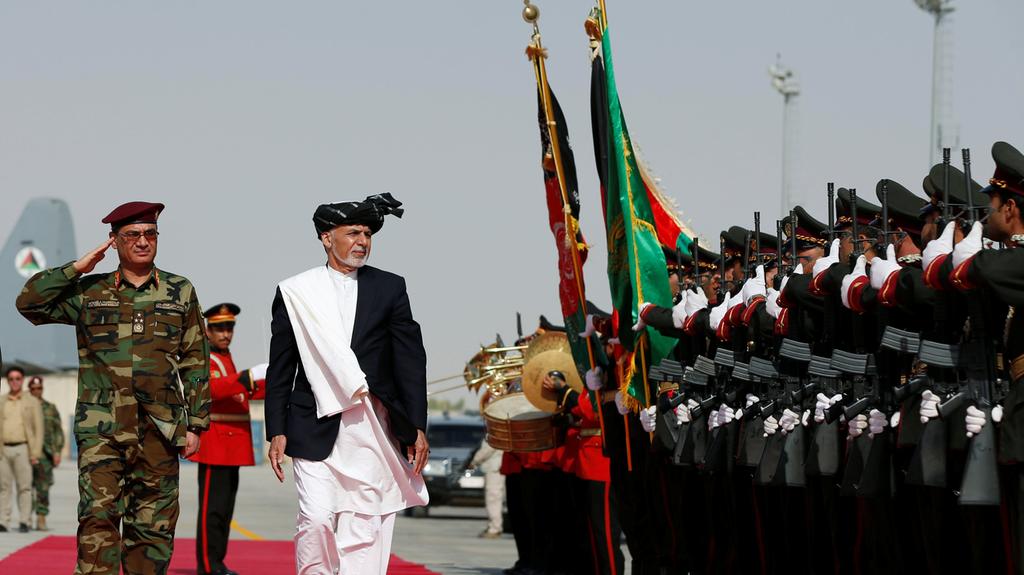