There’s something profoundly disturbing about watching Donald Trump’s America club little Mexico on the head. It’s very upsetting to hear Mr Trump subsequently strut around – a big, fat bully with a big, fat mouth – while little Mexico humbly sucks up the humiliation and thanks Mr Trump for the pleasure.

I’ve been thinking a great deal about why the situation is so distasteful. These seem to me the main reasons.

Mr Trump’s America has manifestly (and malevolently) abused its economic power in arm-twisting its smaller neighbour without much technical or security assistance or indeed any region-wide plan to stem the flow of Central American migrants to the US.

Consider for instance that Guatemala,  now the single largest source of migrants attempting to enter the US, is badly hit by the falling price of coffee because of a flood of beans from Brazil. The Washington Post reports a roughly 60 per cent drop in the price of coffee from $2.20 per pound in 2015 to 86 cents this year and that many Guatemalan farmers have been operating at a loss for the past two years. Many are migrating in desperation. A sensible strategy would be for the US to use its economic clout to help the Guatemalan government work out better prices for coffee beans with some of the world’s best-known specialty-coffee brands.

Instead, Trump’s America has focussed on Mexico and forced it to do the following:

** To take roughly 1,000 asylum-seekers from the US every day (up from 250 at the moment). This is part of Mexico’s agreement to a border-wide expansion of the Migrant Protection Protocol program, informally known as “Remain in Mexico,” which requires Central American asylum seekers to wait outside the US while their claims are processed. It places significant strain on Mexican resources.

** To send 6,000 members of Mexico’s newly created national guard to the country’s border with Guatemala, thereby possibly militarising that region. According to security analyst Alejandro Hope, the number of national guardsmen despatched to Mexico’s southern border is the equivalent of the entire state police force in several large Mexican states. Also, worth noting is the fact Mexico’s new national guard has not received the training of a border patrol agency, has no formal connection to the country’s migration authority and was intended to fill a security void. A lot could go wrong.

** The US has become a country increasingly at war with Mexico (and the world). “Where we seem to be right now are that tariffs are a big hammer and every foreign policy problem looks like a nail,” Richard Fontaine, chief executive of the Center for a New American Security, recently told The Washington Post. Referring to Mr Trump’s reported threat to China’s President Xi Jingping in advance of the G20 summit, Mr Fontaine added: “Tariffs are the answer to a foreign leader who might not meet with you. They are the answer to the immigration problem. They are the answer to the trade problem. All the way across the board.”

Where we go from here is scarcely imaginable. 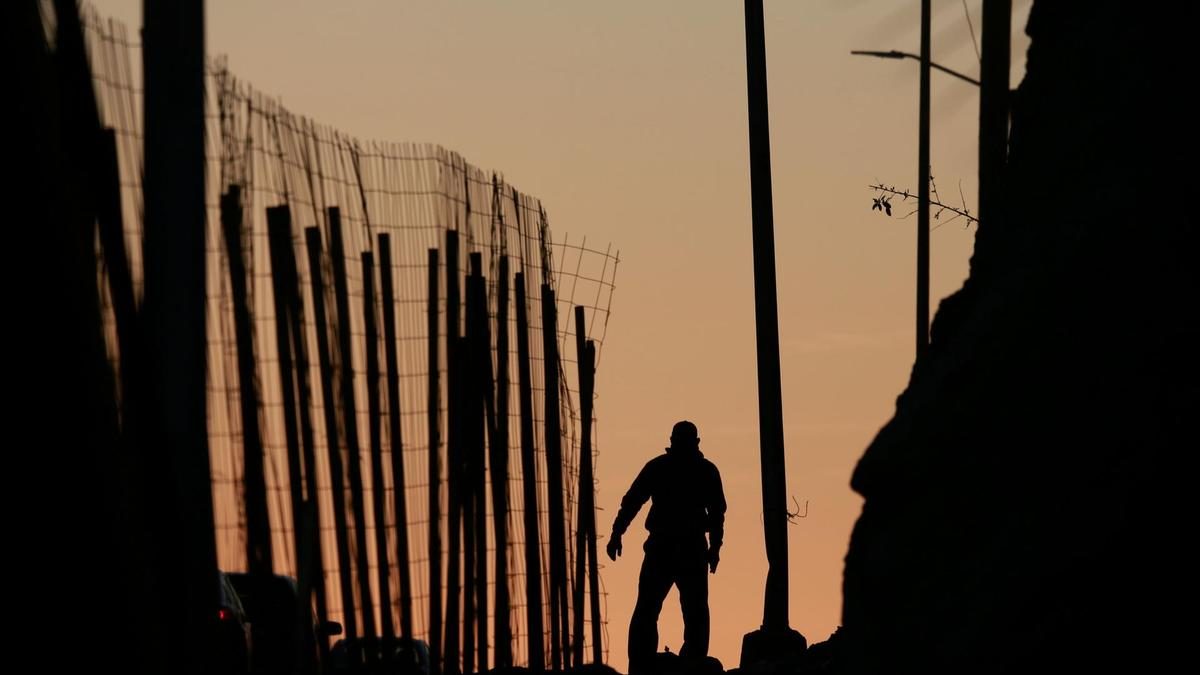