What should the world expect from the Shanghai Cooperation Organisation (SCO) summit, which kicked off in Bishkek, Kyrgyzstan on Thursday (June 13)?

You see what you want to see.

The Chinese hail the SCO as the world’s largest transregional organisation by population and land area. The Russians regard it as an important Eurasian political, economic, and security grouping. The Indians view the SCO as a good way to conduct outreach with central Asia.

But first, the facts.

** The SCO has eight members

** It was established by Russia, China, Kazakhstan, Kyrgyzstan, Tajikistan, and Uzbekistan in the early 2000s, took in India and Pakistan in 2017

Perhaps more important is the hope that is invested in the SCO as an example of an increasingly multi-axial world.

Unrealistic levels of hope, but then you see what you want to see. 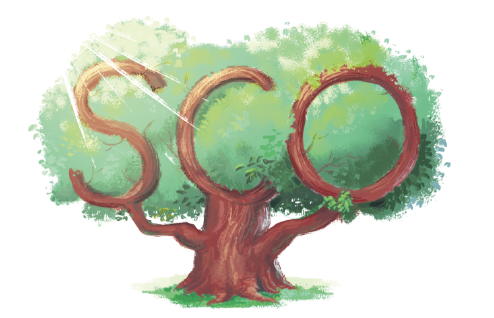