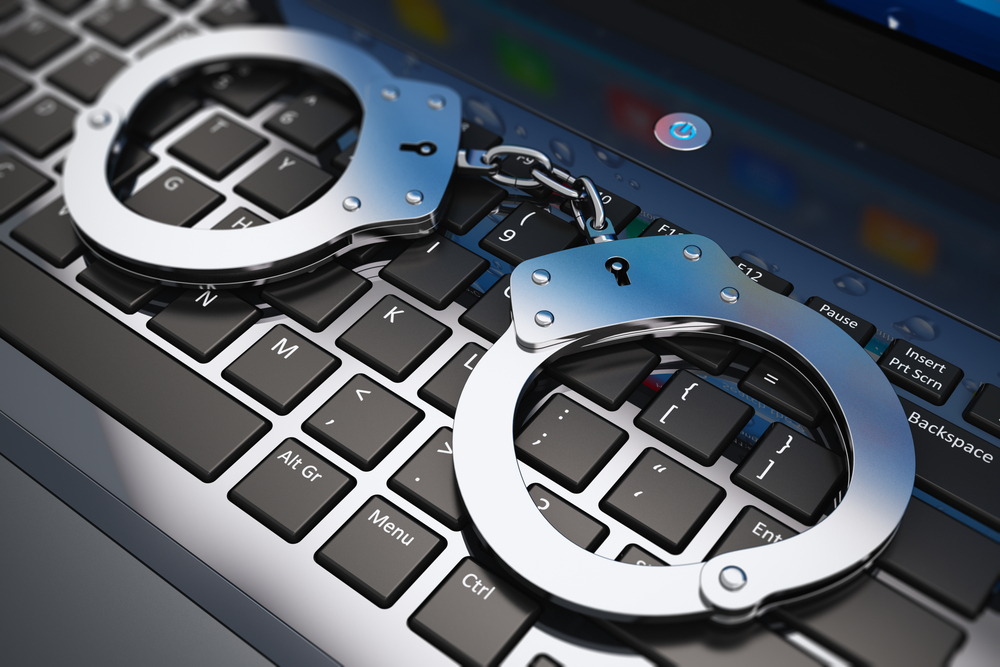 The appropriateness of Prince Harry’s warning about Fortnite some little time ago can hardly be overstated.

Just the other day I heard on the radio about a young man named Mats Steen, who died of a degenerative disease and spent most of his life playing the online game World of Warcraft.

And consider the following lines from ‘Lulu’, Te-Ping Chen’s new short story in the New Yorker:

“I died repeatedly that semester, but amassed several hundred gold coins and was made first a warlock, then a mage. The other boys in my dorm were addicts, too, and we played fiercely into the evening, cussing, headphones on, until midnight, when the power was cut. Classes were a negligible affair: what mattered was your grade on the final exams, and those could readily be crammed for by memorizing ten or fifteen pages of mimeographed notes sold by upperclassmen. Honestly, I had no idea who actually went to class: I pictured teachers sitting with their laptops in front of empty rooms, one eye on the clock, maybe playing video games of their own, maybe taking a nap.”

Ms Te-Peng’s story is about twins – a boy and a girl – in modern China. The girl is an excellent student and an internet warrior – for freedom. The boy becomes a restaurant worker and an online gamer. Eventually, the girl winds up in prison; the boy a respected chef and a gamer on the international circuit.

The symbolism of it all cannot be denied.

Gaming – faux reality – has its rewards. Reality its perils. We have been warned.