Here’s how to re-make our world. First, find that visionary leader…

Nobel laureate Joseph Stiglitz recently diagnosed neoliberalism as a spectacular failure. The free-market agenda, of the past 40 years hasn’t worked, he said. Low taxes, deregulation, and cuts to social programmes haven’t been conducive to human wellbeing. It’s clear that something else is needed. What comes next, asked Professor Stiglitz.

Did the US Republican Party not get the memo about the failure of neoliberalism? Donald Trump and his Republican Party are still trying to take away most Americans’ healthcare. There is talk of shrinking other social programmes as well.

In the US (as well as in the UK) there doesn’t seem any particular attempt to re-jig the system in a way that profit doesn’t only accrue to the wealthiest.

The result is dispiriting. Let me quote from something another economist, sustainable development Professor Jeffrey Sachs recently wrote: “Macroeconomic indicators hide much about the quality of life. For example, even while the US economy has expanded during recent years, America’s public health crisis has continued to mount.”

As Professor Sachs points out, the US  experienced two consecutive years of declining life expectancy in 2016 and 2017 – the longest consecutive decline since World War I and the subsequent flu epidemic. “Yet the current decline is caused by despair, not by illness. Suicide rates and opioid overdoses are soaring.”

He goes on to discuss the “alarming epidemic” – a  sharp rise in anxiety among Americans – and quotes Gallup in this regard: “Asked about their feelings the previous day, the majority of Americans (55%) in 2018 said they had experienced stress during a lot of the day, nearly half (45%) said they felt worried a lot, and more than one in five (22%) said they felt anger a lot.” Professor Sachs adds that “stress, worry, and anger all hit 10-year US highs in 2018. The US was the seventh-most stressed population in the world in 2018, less stressed than Greece, the Philippines, and Iran, but more stressed than Uganda, Turkey, and Venezuela.”

But progressive capitalism or the progressive left seems to have some of the right ideas, not least the re-balancing of market, state and civil society.

This means governments must regulate commerce as needed to ensure human and environmental health and wellbeing (what Professor Stiglitz calls “true sources of wealth”). It must invest in research, technology and education; foster scientific inquiry with a global worldview and seek the greater common good. Governments must discourage rent-seeking and market monopolies and renew workers’ bargaining power. Finally, a massive attempt is needed to sever the link between economic power and political influence.

Professor Stiglitz explains the last point in searing fashion: “As the US moves ever closer to a fundamentally undemocratic system of ‘one dollar, one vote,’ the system of checks and balances so necessary for democracy likely cannot hold: nothing will be able to constrain the power of the wealthy. This is not just a moral and political problem: economies with less inequality actually perform better.”

This means public programmes must provide the basics to every citizen – economic security, access to work, a living wage, health care, adequate housing, a secure retirement, and a quality education for children.

Much of this is, the Professor says, is “eminently affordable; in fact, we cannot afford not to enact it”. The alternatives are to go down the route upon which we are now set – dismally, fractiously, anxiously, viciously.

The only problem is it seems like such a perfect solution, one has to wonder where in the world we might find the visionary politicians who would enable this to come to pass.

Accordingly, it’s fair to say the best way to remake the world would be by first finding one’s visionary leader. [As an aside, it reminds me just a little of M.F. K. Fisher’s cookbook ‘How to cook a wolf’. First catch your wolf, then proceed, the hardest bit being the first!] 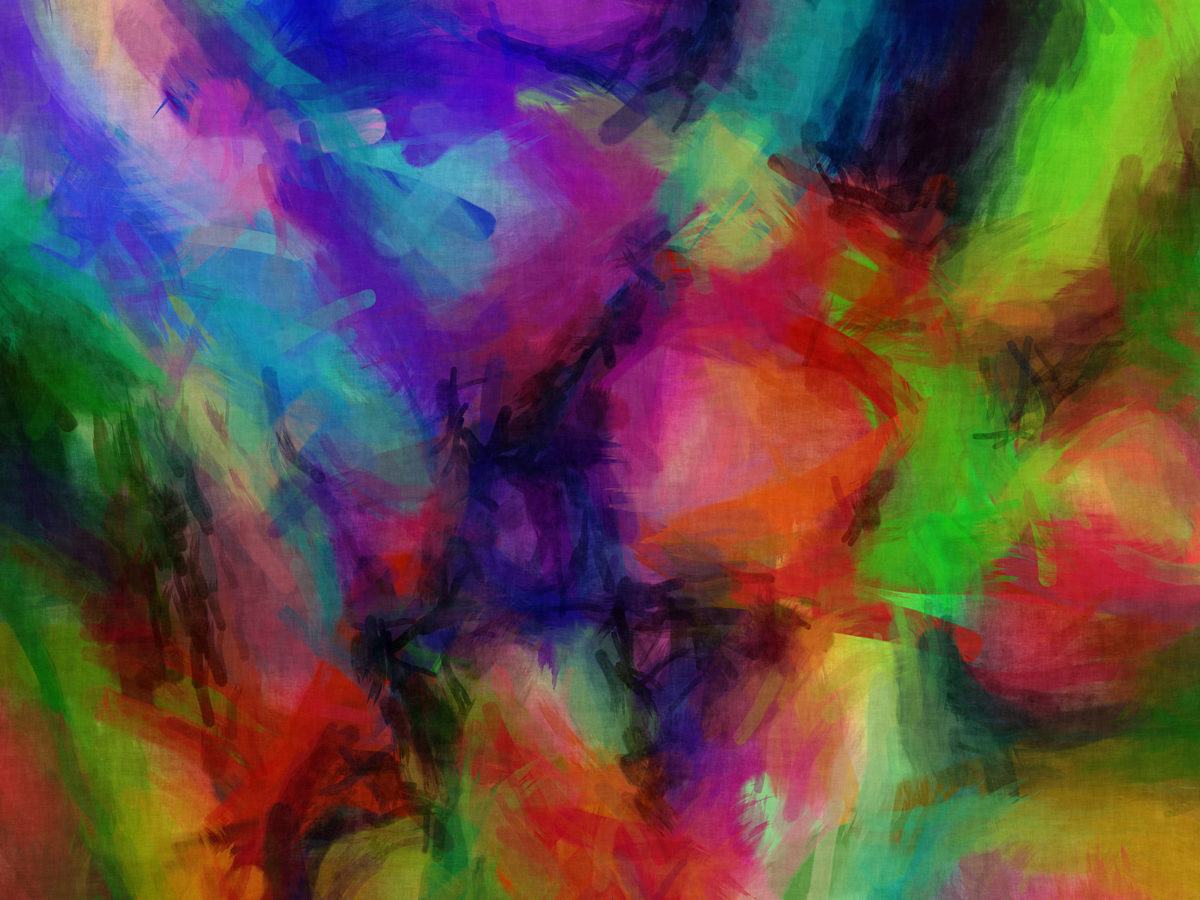