From Persia to Iran

With Iran constantly in the news, it’s interesting to note how recently it became the name of the modern country.

In 1935, Reza Shah Pahlavi’s administration pushed through the name change. Embassies, letterhead, maps all reflected the fact that Persia was now Iran.

The New York Times recently quoted historian David Motadel to say the official and primary reason for the change was that Persia was too specific. ‘Persia’ is derived from Fars, the southern province that was the very heart of Cyrus the Great’s Persian Empire.

According to some accounts though there is also grim acknowledgement that the Persian Legation in Nazi Berlin conveyed home grand and fanciful ideas that Iran was a better name as it was the ancient homeland of an Aryan race.

According to the NYT, Iranian historian Ehsan Yarshater has described the name change as “a grievous error based on a misdirected sense of nationalism.”

Perhaps he has a point. ‘Persia’ was considered too narrow a name, but to much of the world it suggests breadth of vision and civilizational span. 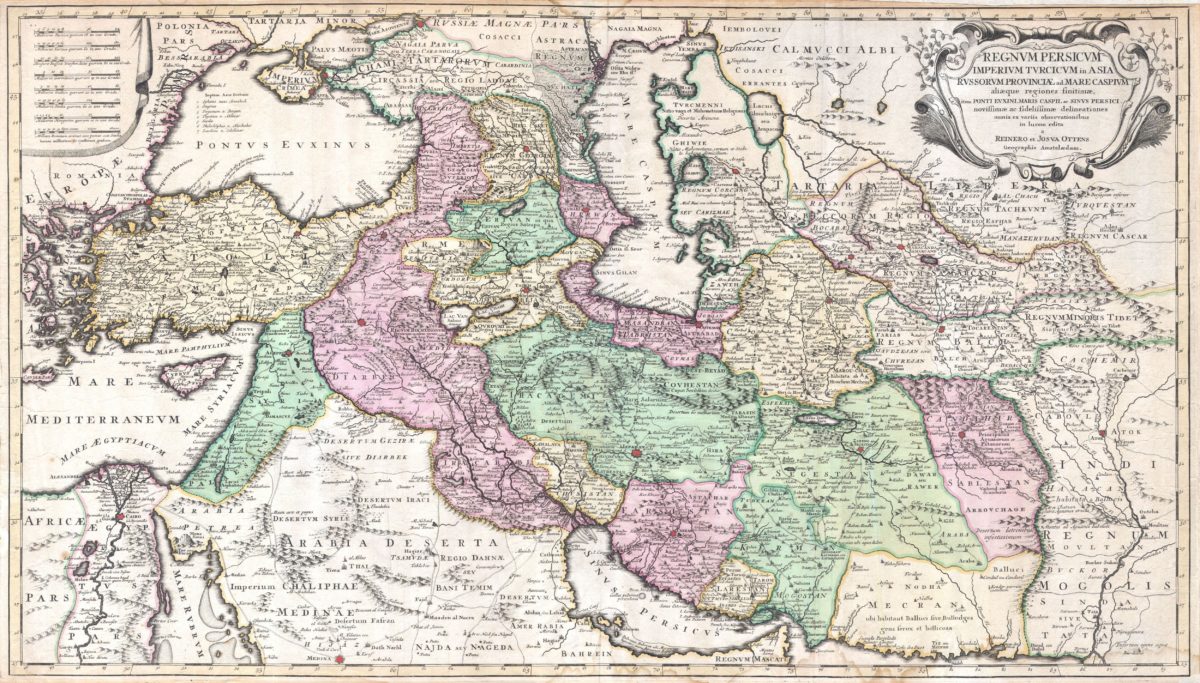