Can British food on the go be ‘Pakka Indian’? 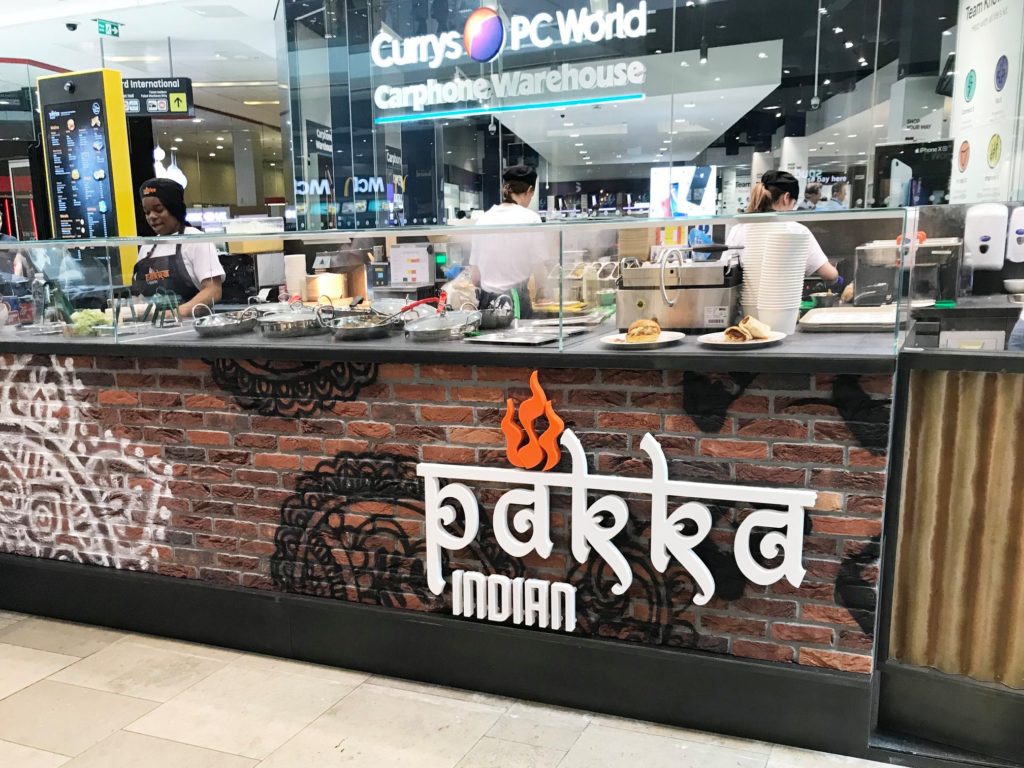 The other day we went to Pakka Indian, an outlet that launched in the third week of June in east London with a remarkable mission. It seeks to offer street food to which British people can relate. Burgers and grilled sandwiches with an Indian twist. Masala fries. Mini poppadoms in cardboard boxes reminiscent of the ones used for McDonald’s fries.

This is because Pakka Indian is determined to crack a part of the British market Indian food has not yet reached. Safwan Adam, who launched Pakka Indian with his brother, says that in Britain, Indian food is seen as heavy and suitable for dinner in a restaurant rather than something to be eaten on the go. It’s not regarded as fast food, Mr Adam told us and that’s what Pakka Indian wants to change.

Accordingly, the outlet is serving food that ordinary Britons can recognise and grab and go. It can be eaten on the move and is light enough for lunch during the work day or a snack while out and about.

So there’s a chola burger – chickpeas literally spilling out of a sliced bun like pao bhaji. Also, an aloo tikki burger or a lamb keema one.

And the masala fries are truly delectable, being anointed with a moreish chaat masala spice mix. (Mr Adam said the fries are tossed in spiced mayonnaise.)

There are also round cardboard bowls of biryani and rice and curry, lassis and a drink named Bombay Mojito (non-alcoholic lemonade with a dash of lime). To keep the menu authentic, Pakka Indian also offers Thumbs Up, the cola introduced back in 1977 when Coca-Cola was no longer available in India. And it has Frooti, the popular mango-flavoured Indian drink. The naan wraps are a weak link though because the bread is not sufficiently pillowy and naan-like but still too thick to be a good wrap.

What’s particularly interesting about Pakka Indian is its owners’ stated determination to crack a part of the British market Indian food hasn’t yet reached.

It’s a good idea and they may yet get there. 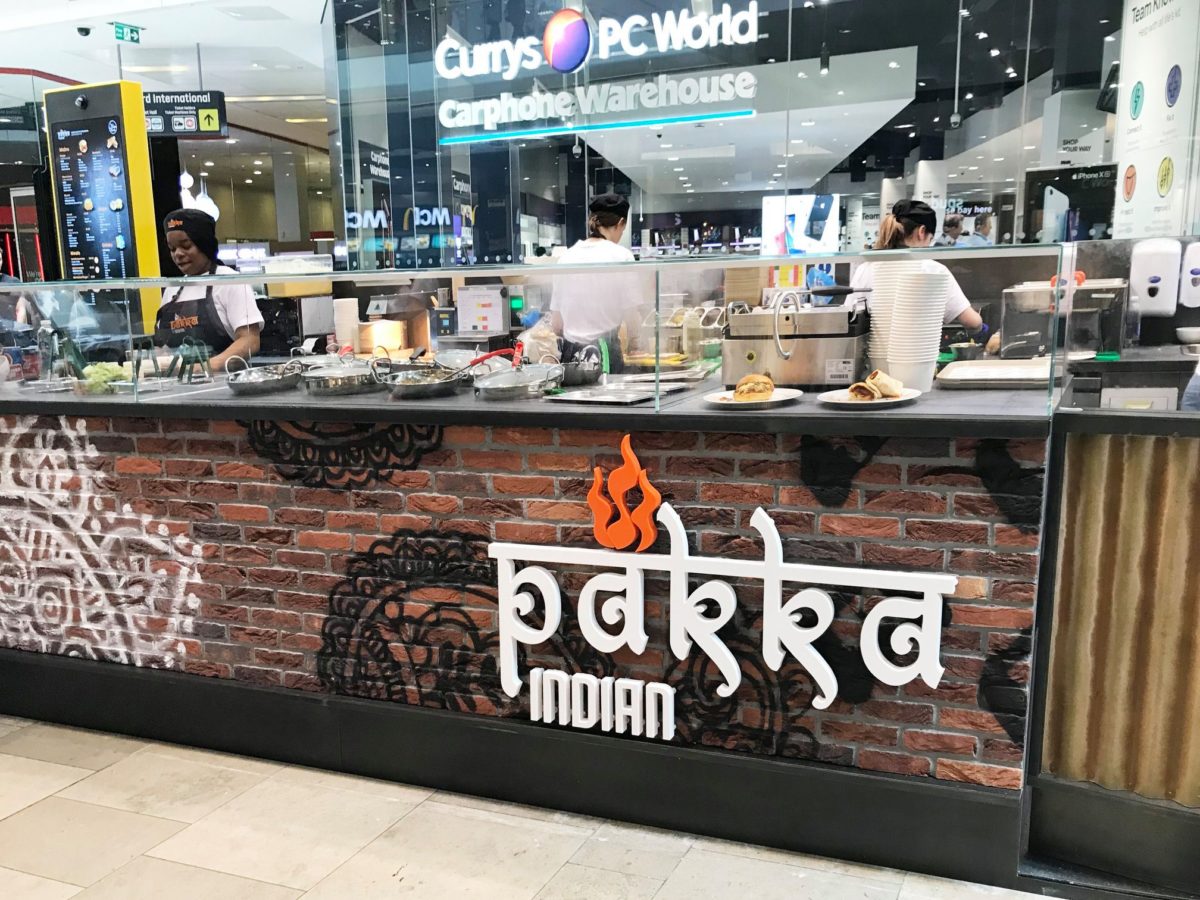