The effrontery of Donald Trump’s response to the first debate among Democratic contenders for their party’s 2020 presidential nomination is partly what’s wrong with the system we’re in.

Mr Trump, who was watching the debate aboard Air Force One on his way to the G20 summit in Osaka, Japan, tweeted: “BORING”.

The 10 people on stage actually discussed issues and policies. There was no name-calling, mud-slinging or attempt to reduce a serious discussion to the level of a reality TV show.

Elizabeth Warren, for instance, spoke about inequality: “I think of it this way. Who is this economy really working for? It’s doing great for a thinner and thinner slice at the top.”

And former Obama administration housing secretary Julian Castro tackled the issue of immigration and the photo of a 25-year-old father and his little daughter lying drowned in the Rio Grande: “Watching that image of Oscar and his daughter Valeria was heartbreaking. It should also piss us all off.”

Once upon a time, politics used to be that way. Candidates for high office were supposed to talk about serious things, to know things, to speak the truth and to demonstrate steadfastness, character and a moral core.

As Valerie Jarrett, President Obama’s senior aide from 2009 to 2017, recently said here in London: For a long time, “news was a loss leader…nobody made money off the news.”

Then came Donald Trump and now, Boris Johnson. The new politics is now meant to be entertaining and factoid-free. To some, seriousness has become, in Mr Trump’s words, “BORING”.

Not everybody would go along with that view of politics. But enough do to make it matter. We are due for a change, though. The Trump Show too is becoming BORING. 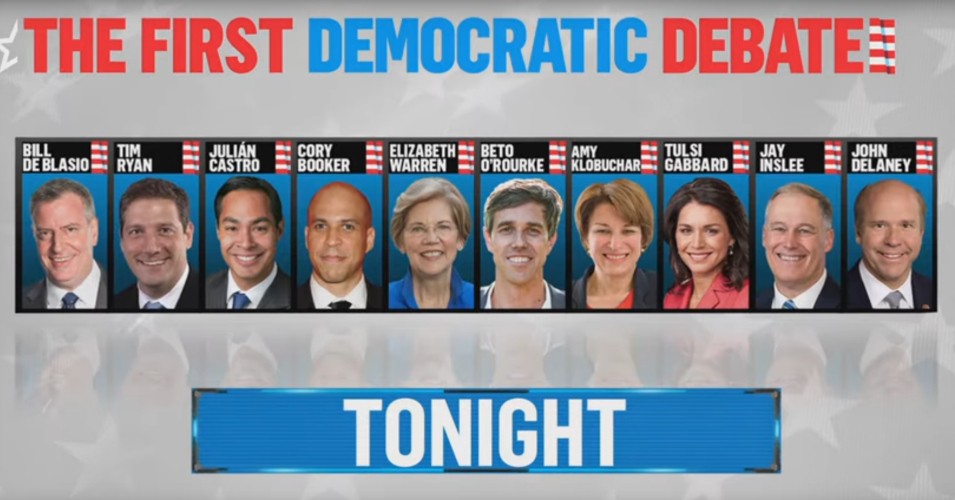