John Bolton’s trip to Mongolia was not like being sent to the Gulag. Here’s why

John Bolton, President Trump’s National Security Advisor, generally gets a bad press as a hawkish hardliner with a damn-diplomacy view of the world.

But on Sunday, June 30, Mr Bolton was surprisingly doing something fairly diplomatic. He was visiting Ulaanbaatar, capital of Mongolia, on a trip scheduled a month before Mr Trump suddenly decided to meet North Korea’s Kim Jong Un and step on to North Korean soil.

Why Mr Bolton was in Mongolia is pretty well laid out in Josh Rogin’s excellent analysis in The Washington Post. Click here to read it but if you don’t, suffice it to say Mongolia lies between China and Russia, is a NATO partner country just like Japan and South Korea, and has offered military support to the United States. As Mr Rogin points out, “The Mongolians deployed troops in Iraq and have troops serving in Afghanistan together with US forces now.”

Mr Bolton’s visit to Mongolia accordingly, was important and substantial. Mr Trump’s to North Korea was theatrical and superficial.

Even so, as has been pointed out, going to Mongolia became somewhat “like the punch line of an anti-Bolton joke”. Or at least akin to being despatched to the Gulag, which is to say the cold dark wasteland of Mr Trump’s disapproval.

But Mongolia isn’t, wasn’t and shouldn’t be regarded as a place of exile.

Unfortunately, expectations of Mr Trump and his officials are pretty low – one almost never expects them to do the right thing and for the right reasons. That is why Mr Bolton’s departure for Mongolia at a time of high drama around his boss in North Korea became a dark joke.

Sadly, that’s what we’ve come to with this administration. 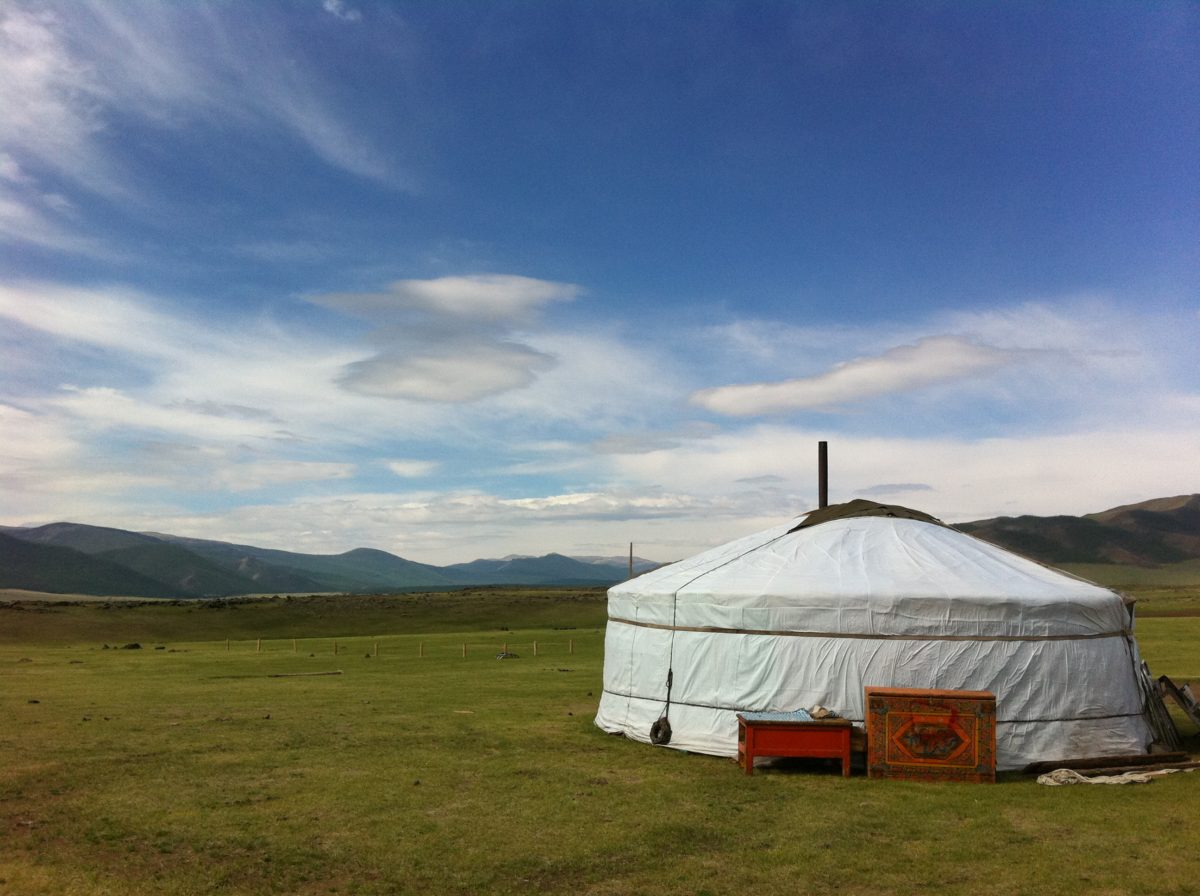