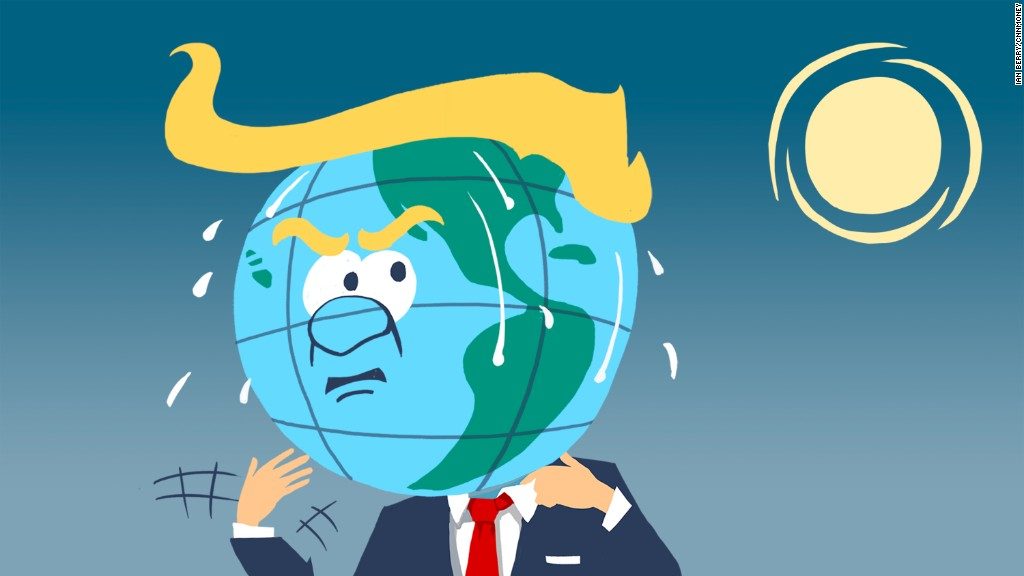 N.B.: After publication, I had to qualify the word “honest” in the headline because it seemed many people truly believed I was praising Mr Trump’s shining honesty!

Socrates would have been doubtful. Apocryphal or not, there’s something to be said for the following quote ascribed to the Athenian philosopher. “I was really too honest a man to be a politician and live,” he is supposed to have said.

What then to make of President Trump’s larger-than-life presence on the domestic and the world stage; his success in dominating events, the discussion of events and really, pretty much everything else? Remember, President Trump’s dominance continues despite something that journalists like me call his tenuous relationship with the truth.

But isn’t it true that Mr Trump generally speaks honestly and others twist his words because they don’t want to believe them?

Ultimately, it means that for the next decade at least, American politicians will pick their voters rather than the other way round.

You can read more about why that’s the case here. It’s an excellent piece by Aaron Blake in The Washington Post.

Anyway, whatever the truth of the matter, Mr Trump said so frankly. Honestly. He speaks the truth. Believe him. And marvel at his continuing success.