Is the surname all you need to know about Trump’s new cabinet appointment?

If you’re not American, what do you need to know about President Donald Trump’s newest cabinet appointment?

Just this: The next secretary of labour will be a man named Eugene Scalia, son of the former Supreme Court justice Antonin Scalia.

What does this tell us?

This president is clearly and unapologetically making the US an oligarchy. Trump’s America is like Angola under Dos Santos. (Click here, here and here to read previous fulminations on the subject.)

Second, the junior Mr Scalia is a labour lawyer who has spent a long time representing Walmart and other companies that challenge the trades unions and tough labour laws.

His surname, track record and propensities, make “Gene Scalia”, as President Trump described him on Twitter, a perfect fit for this administration.

The essence of oligarchical rule is not father-to-son inheritance, but the persistence of a certain world-view and a certain way of life … A ruling group is a ruling group so long as it can nominate its successors … Who wields power is not important, provided that the hierarchical structure remains always the same. 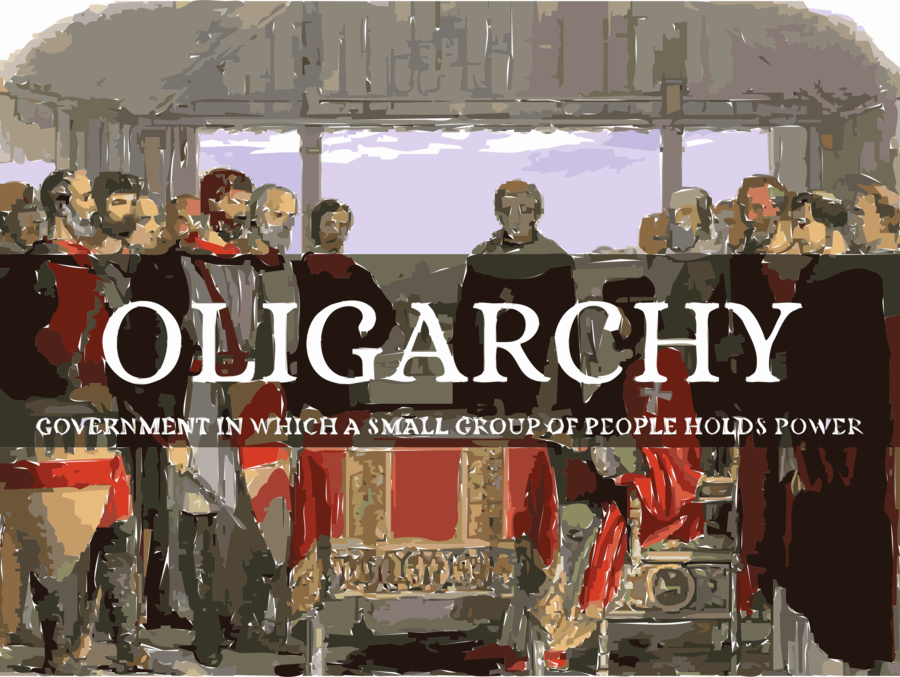