#Mueller time, the movie and the audio book. An American story.

Here’s the way the American media has been categorising Special Counsel Robert Mueller’s appearance before the House Judiciary and Intelligence Committees.

Mr Muellerm who will face questions about his 448-page report, is supposed to be making the movie version of the book that no one’s read.

NBC’s Mike Memoli reported: “They say no one reads the book; everyone watches the movie.”

And Michael Barbaro, host of The New York Times’s ‘Daily’ podcast suggested that Democrats wanted to make an “audio book” of the Mueller report.

The descriptions speak volumes. America, the land of Hollywood, lives through the moving image, a culture that searches and often finds itself on film and television footage.

And the world owes it to the United States that recordings of books have become widely available. It was in the early 1930s that , the American Foundation for the Blind and Library of Congress Books for the Adult Blind Project established the “Talking Books Program”. The programme was meant to provide reading material for veterans injured during World War I, as well as other visually impaired adults. It gathered steam after WWII – many more soldiers made blind in combat. The GI Bill of Rights, which guaranteed a college education to all veterans, meant texts had to be available as recordings because the recently blinded veterans did not read Braille. So it was that the audio book became an industry. 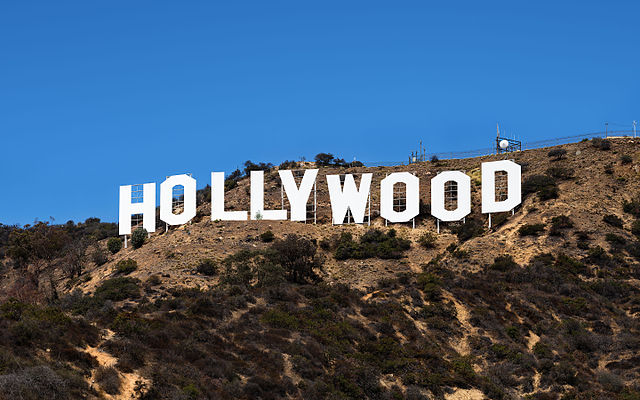