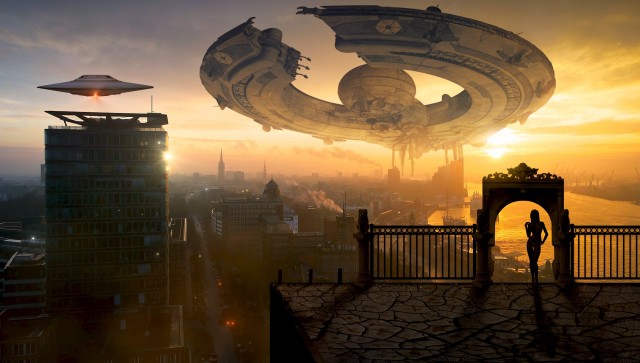 It was very interesting to read Joseph Nye explain what he learnt from novels.

Not too long ago, Professor Nye, who teaches at Harvard and co-founded the international relations theory of neoliberalism, told Project Syndicate that he learnt a great deal from Tolstoy’s ‘War and Peace’.

“Yes,” the professor replied, when asked, “are there novels that have taught you as much about history and politics as any scholarly work has?”
The professor added, “Tolstoy’s War and Peace, which I read as a teenager, profoundly expanded my horizons.”

He went on to say something quite remarkable.

“Fiction allows us to extrapolate ideas and explore dreams and nightmares. That is why I wrote a novel in 2004 about a fictional Iranian-Pakistani nuclear deal: The Power Game: A Washington Novel. I call it ‘political science fiction’, and it reveals a lot more than analytical prose could.”

Music to the ears of creative writing departments in all universities?