On the English coast, there’s no sign of the gathering storm

Down on the English coast, the sun is shining and there’s no sign of the gathering economic storm.

As we drove down to Whitstable to visit our friends, news came from the Office for National Statistics of the first fall in quarterly GDP in nearly seven years. That means Britain could be heading for its first recession in a decade.

On the coast, there was no pall cast by the news. The beach huts were brightly coloured, the sea was gentle, ice creams were on offer and dogs raced around madly on the sand.

Our friends have a berry-coloured beach hut in Tankerton, not far from Whitstable, and it’s a great way to spend a day at the beach. Apparently, there are some 22,000 beach huts in the UK and they grew out of British prudishness about bathing in the early 20th century. Councils provided beach huts for people to change in. Now, they have become a part of the British seaside experience and are both fashionable and expensive to acquire. 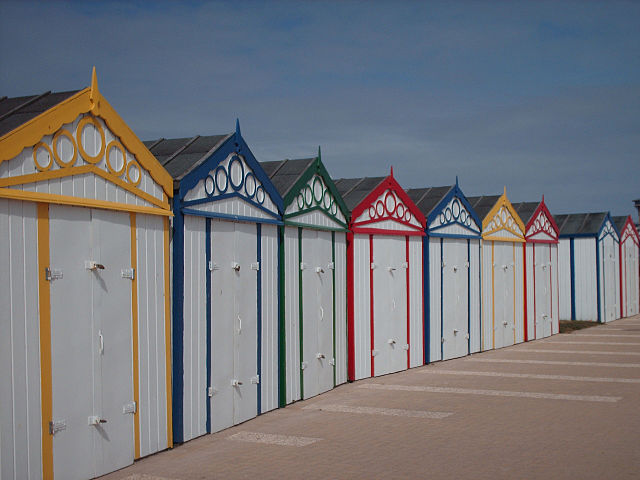