If you doubted there’s no globocop any more, read this 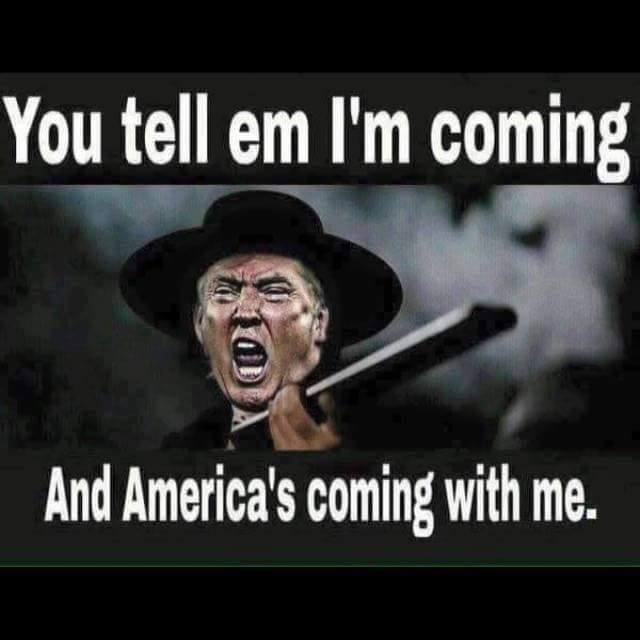 No one’s paying any particular attention to what the US says or thinks about anything very much any more.

That’s good, I suppose, because the US is not saying anything worth anyone’s attention.

Accordingly, we’re seeing some of America’s key allies and strategic partners argue with each other ever more fiercely and refusing to pay any heed to the US view of the situation.

First, India-Pakistan. Pakistan has suspended (the rather small amounts of) bilateral trade with India, stopped the cross-border train service and downgraded diplomatic relations. All of these are basically symbolic expressions of horror over India’s revocation of the longstanding special status of Jammu and Kashmir.  But the US State Department has said all that’s been happening in Kashmir is “strictly an in­ter­nal mat­ter.” And Mr Trump, who declared on July 22 (and again, a few days later) that he was willing to mediate in the Kashmir dispute, has said nothing.

Second, the spat between Japan and South Korea.

Just days ago, Mr Trump’s secretary of state Mike Pompeo’s scheduled meeting in Bangkok with his Japanese and South Korean counterparts was cancelled.

Axios quoted a Japanese embassy official to say the questions of history and security that caused the rift are bilateral in nature, so there’s little room for US intervention. It’s all to do with Japanese anger at a court ruling on compensation for South Korean victims of colonial-era forced labour. Japan promptly decided to slow exports of sensitive materials that are crucial to South Korean tech firms. South Korea is now threatening to scrap intelligence sharing with Japan.

Finally, increasing bad blood between Britain and the European Union. Mr Trump is fanning the flames rather than trying to put out the fire.

The US, in every which way, is now stoking divisiveness and discord and encouraging ugly ideas and actions. It’s a complete reversal of its role as globocop.

Richard Haass, president of the Council on Foreign Relations, put it rather well. “None of these crises was made in America. That said, we have made it worse in each case either by what we’ve done or what we haven’t done.”