Are the new ad rules on gender-stereotyping seriously silly or the right way to go?

Now that two television adverts have been banned for showing harmful gender stereotypes – a woman next to a pram, men in action-man roles and bungling babycare – it’s time to ask if the rules are too draconian or an essential step in ending gender-stereotyping.

Let me explain. Volkswagen’s electric car ad included men being astronauts and rock-climbers while a woman sat next to a pram. A Philadelphia cream cheese ad showed men bungling the care of their babies.

Both were criticised for perpetrating stereotypes. In its first such step since new rules were introduced at the beginning of the year, Britain’s Advertising Standards Authority banned the ads.

I don’t think so.

My sense is that the new rules want ads to show the 360-degree non-gender-specific activity most of us are engaged in every day. We cook, we care for family, clean up the dog sick, work, deal with the finances, talk to the builders, and it doesn’t matter if we’re men or women.

By showing men comically unable to handle childcare, the ad was sending a subtle message, which Britain doesn’t want to disseminate.

I’d say the new ad rules are not seriously silly. It’s another matter that there might be some fine-tuning required of the way rules are interpreted. 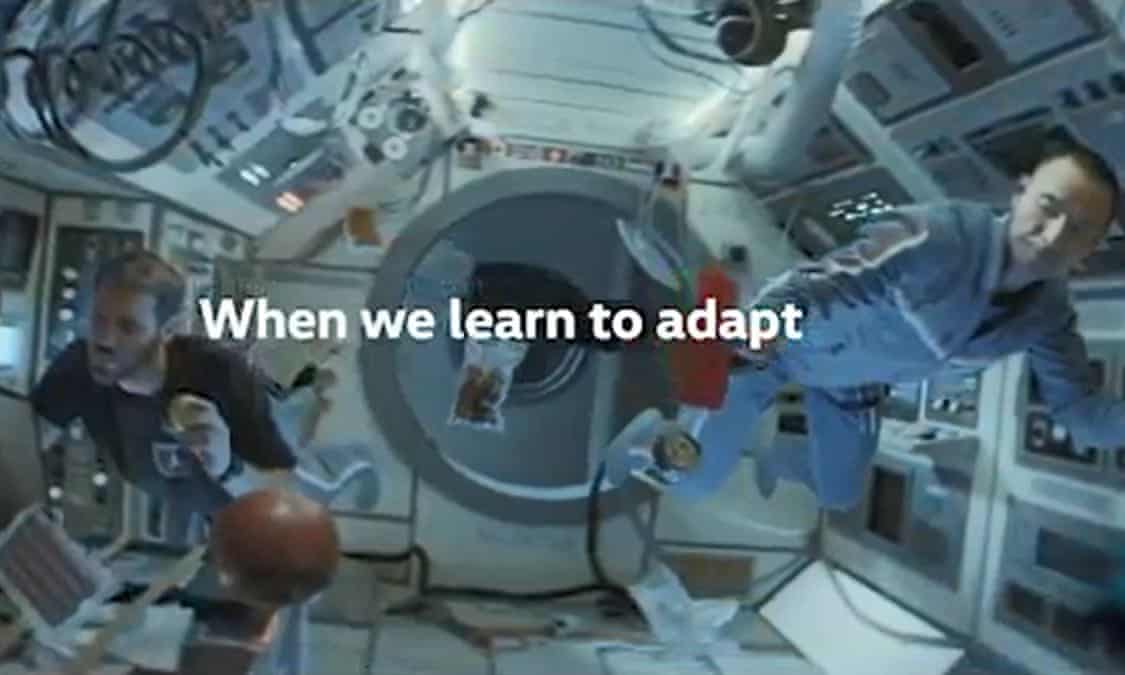