Kashmir and Hong Kong are not the same

With protests in Hong Kong going into their 11th straight week and the Kashmir issue having been raised at the United Nations on Friday, many are linking the two as an example of imperialist over-reach. The argument goes that both China and India are behaving like Britain, only not as savvy.

Britain, of course, is the former colonial power from whom both India and China inherited control of the respective territories. But it’s rich for analysts to say both neo-colonial powers have mishandled Hong Kong and Kashmir with obvious results: The territories are restive; the people anxious.

The sub-text of some of this is subtle but still fairly clear: Britain knew how to ‘do’ empire in the right way; China and India don’t. The result is turmoil. That’s hokum. There isn’t and never has been a right way to ‘do’ empire.

But here’s another problem with linking Hong Kong and Kashmir. There isn’t really any particular link other than the fact that Britain was at one time involved in some way with both territories. In the case of Hong Kong, it was all to do with a property deal. Britain leased it from China and when the deal ran out, control reverted to China, albeit with some special legal arrangements.

But Kashmir was never owned by India and control of it never reverted from the British to the Indian authorities. Kashmir came to India under the terms of an agreement, which was signed by both parties.

Accordingly, it could be argued that what India has done with Kashmir is imperialist – a territorial takeover and suspension of rights – and China’s approach to Hong Kong is merely illegal. 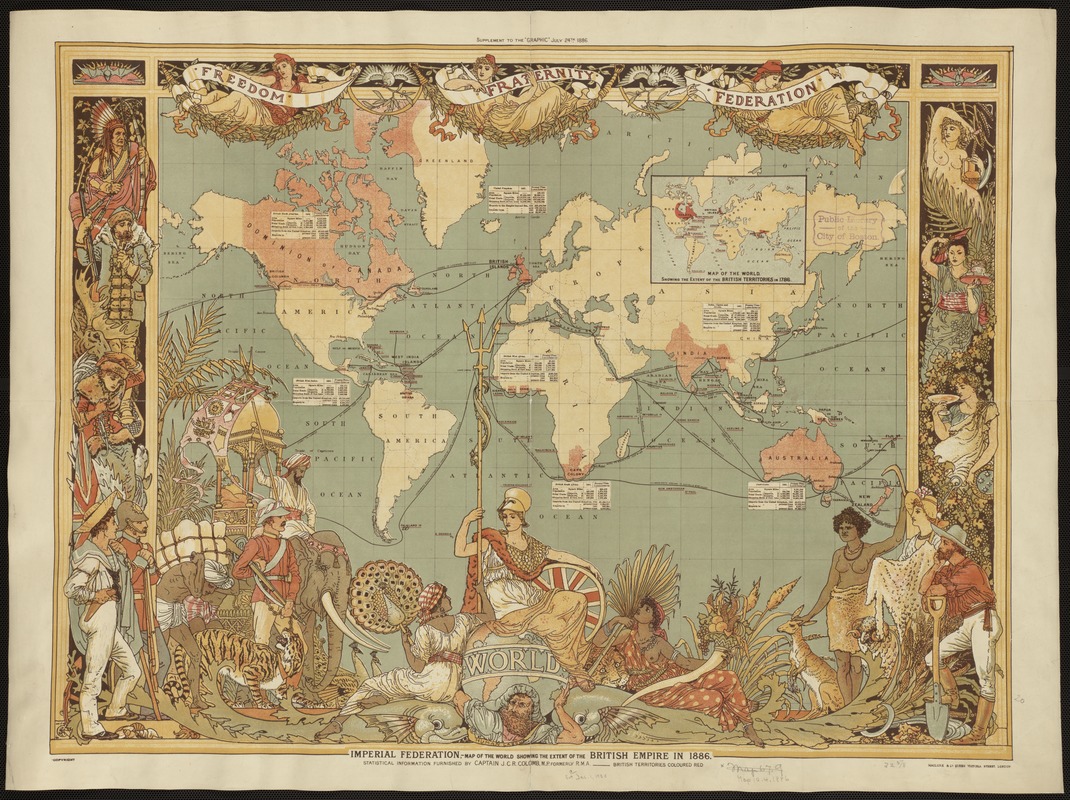