Plato explains the confusion over Brexit in UK courts

Three different UK courts have issued three different rulings on prime minister Boris Johnson’s decision to suspend parliament for longer than usual. It’s all very head-spinning even in the age of Brexit. Perhaps only Plato could explain it well.

But first, to recap:

None of these decisions will be the last word on the matter. On Sept. 17, the UK Supreme Court—the highest in the kingdom—will start a three-day hearing to join together all three appeals from the cases in Edinburgh, Belfast, and London.

Where Plato comes in

It is not surprising that the three highest courts in the UK’s separate jurisdictions took different views on a similar question. The issue is broad—it touches on political motivation and the passions aroused by Brexit. It’s a classic illustration of something identified by Plato back in the fourth century BC: There is a distinction between knowledge and belief.

Everyone has opinions about whether or not Johnson was right to suspend parliament for five weeks as the clock ticks down to Oct. 31, the date set for Brexit. And there are several legal opinions about the issue. But no one has any direct knowledge about Johnson’s motivation.

Plato explored the difference between a belief that is only an opinion, and one that qualifies as knowledge, in the dialogue called Theaetetus (p. 201), which features the words of Socrates, his teacher.

In it, Socrates and Theaetetus agree that an opinion must be “true” to be regarded as knowledge. Socrates even notes that there is “a whole profession”—lawyers—who use oratory to get judges to have a particular opinion. In addition, he said, judges, often have true opinions without knowledge.

That’s something the three rulings on Johnson’s suspension of parliament, in three UK jurisdictions, illustrate quite clearly.

I’ve seen no evidence of the courts getting involved in politics but rather English & Scottish courts grappling with important legal/constitutional questions referred to them by UK citizens- and coming to different reasoned judgements. https://twitter.com/BBCPolitics/status/1171851056268972033 …

Business Minister Kwasi Kwarteng says judges involved with decisions on #Brexit are not biased, but says they are “interfering”#AndrewNeilShow http://bbc.in/2lI5bt8 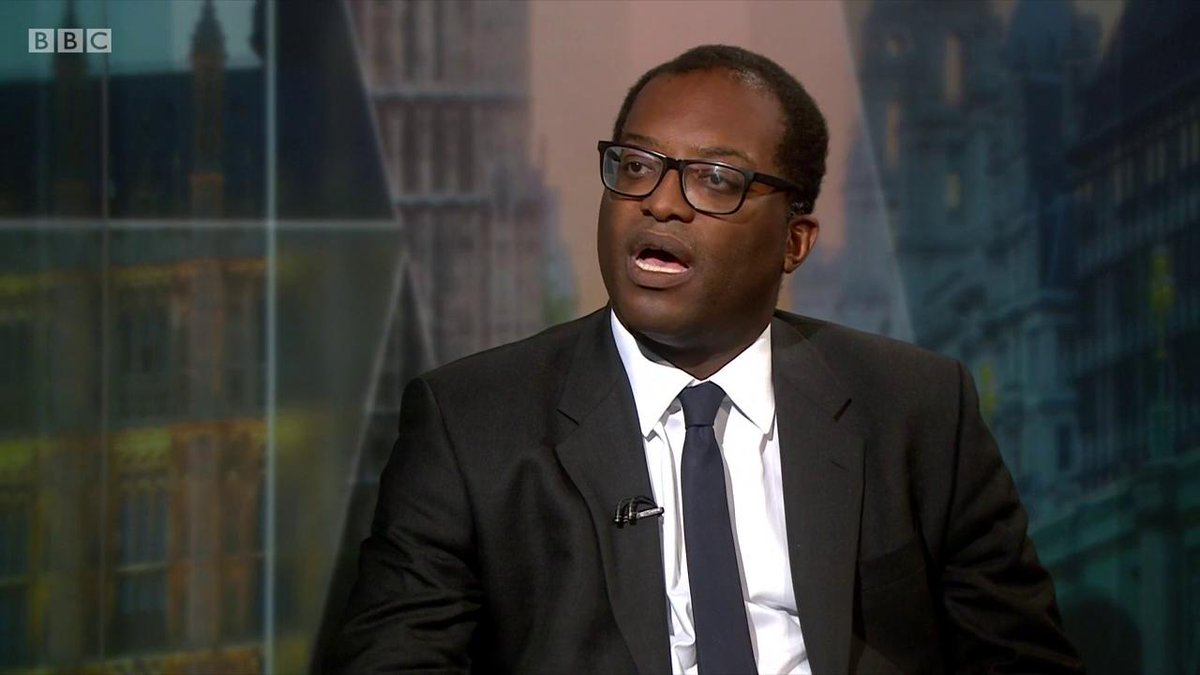 1,881 people are talking about this

I don’t understand the Scottish ruling. Since when have the courts tried motive? BJ had right to prorogue and HMQ no alternative but to do what PM asked, nor did he have to give her reasons (inc lies possibly)

1,696 people are talking about this

I don’t understand the Scottish ruling. Since when have the courts tried motive? BJ had right to prorogue and HMQ no alternative but to do what PM asked, nor did he have to give her reasons (inc lies possibly)

In public law, intention can be important. For ex. a policeman may have discretion to report you for an offence or not. Either might be lawful. But if his action is because he (dis)likes you personally that would be improper. An interested party could challenge his decision.

17 people are talking about this

That different judges could rule on the same facts in different ways was at the heart of Socrates’ reasoning in Plato’s Theaetetus:

Socrates
…when judges are justly persuaded about matters which one can know only by having seen them and in no other way, in such a case, judging of them from hearsay, having acquired a true opinion of them, they have judged without knowledge, though they are rightly persuaded, if the judgement they have passed is correct, have they not?

Socrates
But, my friend, if true opinion and knowledge were the same thing in law courts, the best of judges could never have true opinion without knowledge; in fact, however, it appears that the two are different.