Is there anything more callous than US treatment of the Bahamanians?

The Trump administration is holding the line. It has made know that it won’t grant temporary protected status (TPS) to people from the Bahamas displaced by Hurricane Dorian.

Had Donald Trump been president in 2010, the same would’ve happened to Haitians fleeing their earthquake-devastated country. Had Mr Trump been president before any of the 300,000 people with TPS from 10 countries arrived in the country, they would not currently be in the US.

Had the US not taken in refugees, we wouldn’t have the writing of Hannah Arendt and the songs of Gloria Estefan. Perhaps we wouldn’t have Google either because the young Sergey Brin—who co-founded it with Larry Page—wouldn’t have been admitted into the US, along with the 750,000 Soviet Jews fleeing persecution.

As NYT columnist Bret Stephens has written, “Of what can Americans be more proud than that we so often opened our doors to those for whom every other door was shut?”

The shame of turning away people from the Bahamas and others in great need will surely catch up with us.

There is such a thing as karma. 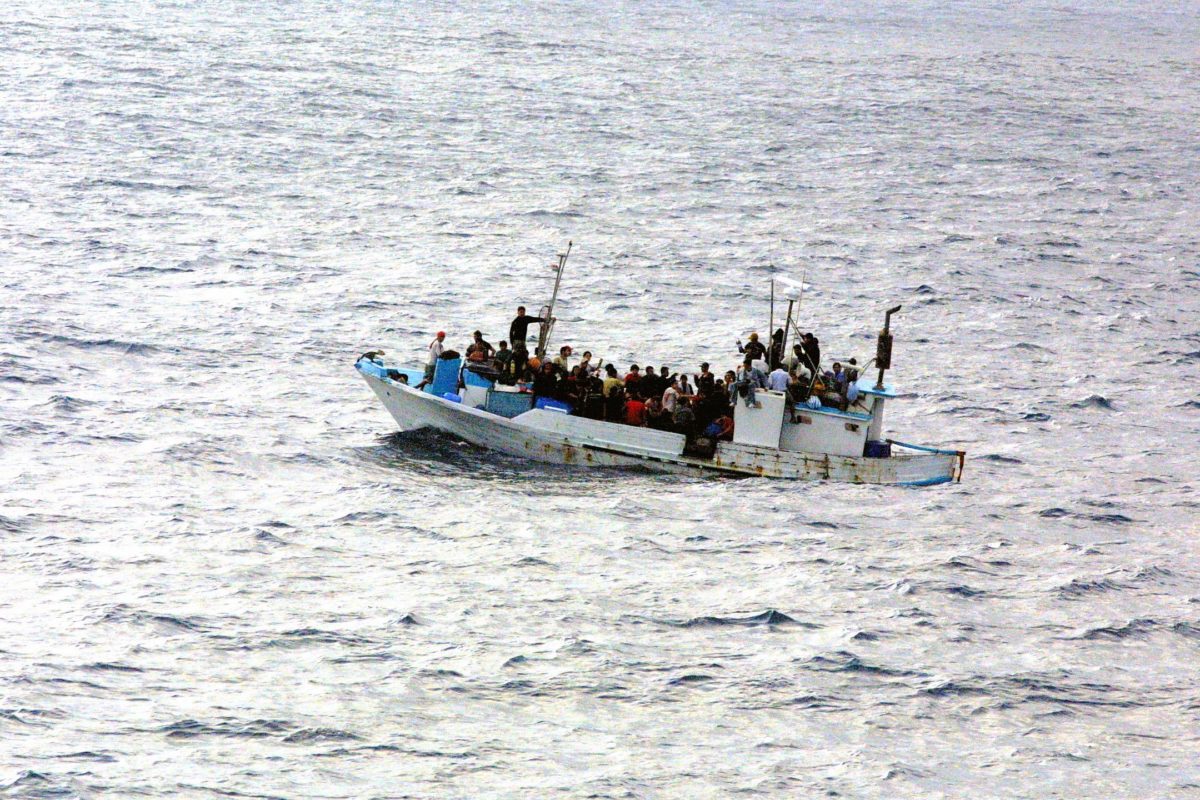