UNGA 2019: there’s always a story behind a no-show 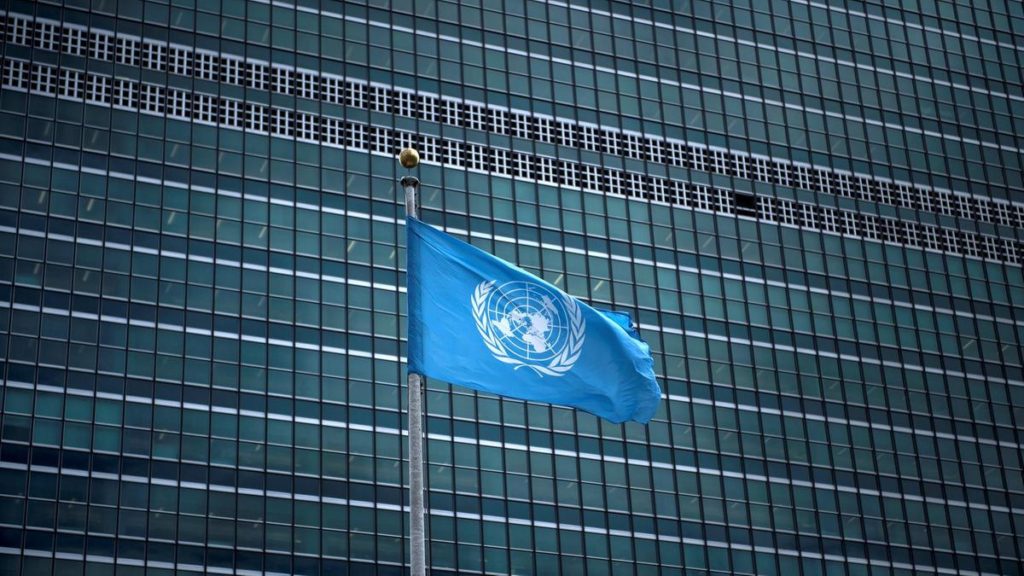 Who attends the United Nations General Assembly every year – and more crucially, who doesn’t – makes for a handy snapshot of the political state of the world.

The no-shows are generally significant because they indicate the seriousness of ongoing, homegrown crises in disparate parts of the world. A leader dealing with regional, national or domestic political issues might decide to skip UNGA, despite the opportunity for networking and making deep and meaningful political connections.

South African President Cyril Ramaphosa’s decision to stay away this year, for example, points to the gravity of what he is facing at home. His country is struggling with the fallout of violence against Africans from elsewhere, mainly in Pretoria and Johannesburg. This has caused bad blood with another regional power, Nigeria, and until South Africa’s “profuse apology”, might have roiled the region.

Venezuelan President Nicolas Maduro will send emissaries to UNGA this year rather than attending himself, in a sign that his domestic position is weaker than before. Last year Mr Maduro made a last-minute decision to travel to the meeting to give his country a voice on the global stage.

Canadian Prime Minister Justin Trudeau, campaigning feverishly for re-election ahead of next month’s poll, will also stay away from New York. Mr Trudeau’s Liberals are neck-and-neck with the opposition Conservatives. His main rival, Conservative leader Andrew Scheer, is seeking to capitalise on a recent scandal over government meddling in corruption charges against the global SNC-Lavalin corporation. Unsurprisingly, Mr Trudeau seems to feel it might be a better use of his time to talk to voters at home rather than to fellow leaders, diplomats and the world’s media in the UNGA bubble in east Manhattan.

Canadian Prime Minister Justin Trudeau will stay away from New York this year as he focuses on his re-election bid. Reuters

UNGA’s list of maybes is often just as telling as the non-attendees. Israel’s Benjamin Netanyahu has said he will attend but circumstances this week might decree otherwise. Mr Netanyahu is fighting for his political life in an election that comes much sooner than Mr Trudeau’s. Talks in New York begin next week. It might be bravado or excessive self-confidence to promise attendance but it would not be a surprise if Mr Netanyahu is not there this year.

It is also not confirmed that Germany’s Angela Merkel, who last attended in 2015, will be there. This might be yet another indication of Ms Merkel’s waning authority and slow disengagement after 14 years as chancellor. But if she does make it, it will probably be her last UNGA and an attempt to underline the importance Germany gives to climate change, which will have its own UN summit next week.

Despite a torrid political year, Turkish President Recep Tayyip Erdogan will probably attend, as he has in previous years. It is an indication of the importance placed by Mr Erdogan on connections and confidences during the two weeks in New York. It also indicates his pugilistic predilections – Mr Erdogan does not shy away from confrontation. Neither does India’s Narendra Modi, who will attend nearly six weeks after his unilateral decision to revoke the special constitutional status of the disputed territory of Kashmir. Iranian President Hassan Rouhani has also said he will attend, amid talk at one time of a possible meeting on the sidelines with US President Donald Trump.

But it is the list of confirmed no-shows that is almost more interesting. It casts the spotlight on places on the world map where change is underway. That list could be read as an organic document – illustrating the current flux from South Africa and Venezuela to Canada, Israel, Russia and Germany.

Sometimes non-attendance indicates bigger geopolitical shifts. Last year, the number of African leaders at UNGA was much smaller than those who attended the third summit of the forum on China-Africa Co-operation in Beijing a fortnight before. That could simply have been a matter of scheduling; UNGA takes place every year while the China-Africa forum is held once every three years. But it is also possible there is more interest in a dialogue with China than within the fuzzy parameters of the United Nations.

If UNGA is the “World Cup of diplomacy”, as UN economist Sinduja Srinivasan recently said in the UN’s podcast UNdocumented, there is a lot to be learned from the line-up of each national team. Just as with football, the national squad that appears on the UNGA pitch is judged to be the best representation of talent – tactically, strategically and in terms of showmanship. But the no-shows indicate hidden factors at play.