Today, the head of the UK’s Civil Aviation Authority tried to put the collapse of Thomas Cook, the world’s oldest travel company, into context. Deirdre Hutton told the BBC that the 178-year-old company was “operating on brochures whereas everyone else has moved on to barcodes.”

Is that really what caused Thomas Cook, after so many years, to go bust?

Thomas Cook was an enormous company by any standards, but especially in the age of do-it-yourself online travel. It had more than 20,000 employees and at least 550 UK branches. Its collapse left 150,000 Britons stranded abroad, as well as 350,000 nationals of other countries who had booked with the firm.

Earlier this year, Thomas Cook blamed its losses on geopolitical events beyond its control. These included the 2016 attempted coup in Turkey, and the uncertainty around Brexit, with the value of the pound plunging since the 2016 EU referendum. The company also said that last year’s heatwave in Britain had reduced the demand for foreign holidays in the sun.

Thomas Cook had been in trouble for some time.

But once upon a time, Thomas Cook had the capacity to navigate change, and very nimbly too. Cook, a cabinet maker and Baptist minister who promoted affordable travel as a way to encourage temperance among the British working classes, expanded his company’s excursions into the Middle East in the late 19th century. It was the making of it.

When Britain’s power started to decline after World War I, so did Thomas Cook’s. Egypt won its independence, and tourism declined during the war. Before the 1929 Wall Street crash, Thomas Cook was sold to Belgium’s Wagon-Lits company. When World War II began, the UK government managed to re-establish British control, effectively nationalizing Thomas Cook and making it part of the state-owned British Railways.

But that was then. In the 21st century, Thomas Cook appears to have found it too hard to navigate the changes sweeping the travel industry, especially online booking. Four in five Britons now book a holiday online, making Thomas Cook’s physical stores an expensive burden. In the end, it found the age of empire easier than that of Expedia. 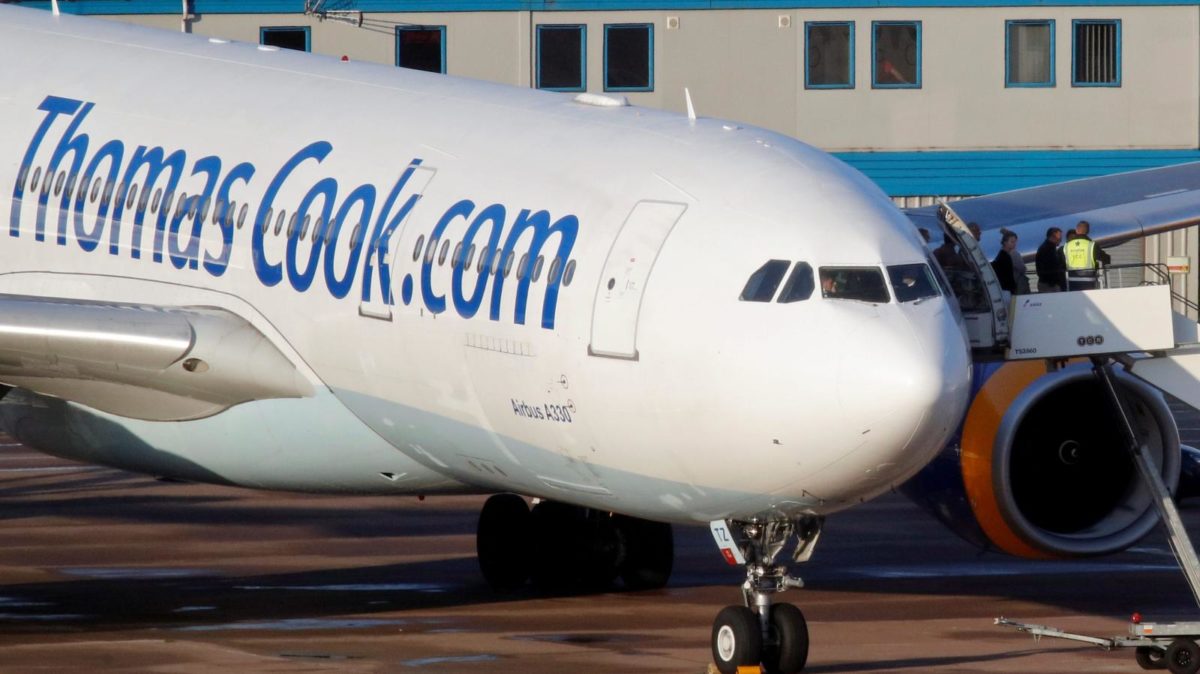