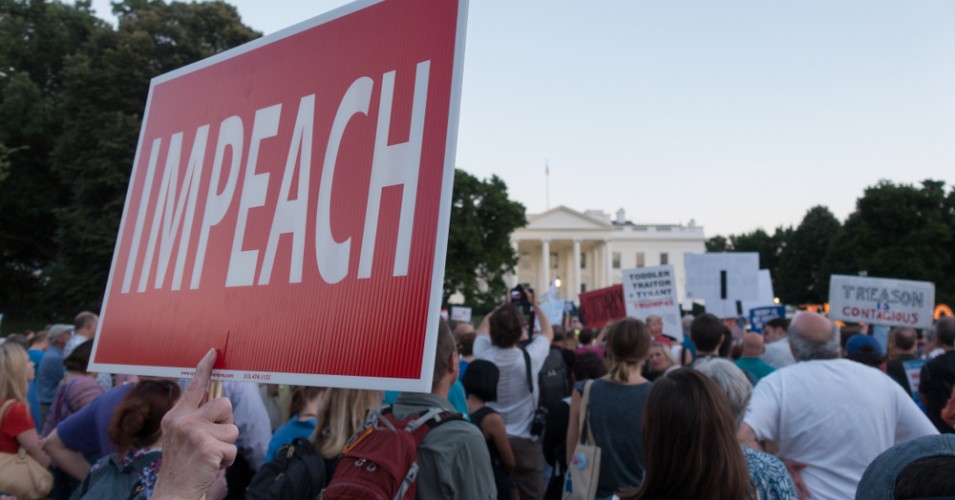 Heard on Twitter the other day: Rudy Giuliani has the right to remain silent – but not the sense to do so.

He has the right but not the sense.

That becomes more true with every passing day.

Donald Trump’s personal lawyer – who once had ambitions to be US Secretary of State, which I suppose is not saying much in the age of Trump – has offered up yet another gem.

He has told CNN that some of the documents in a packet the State Department inspector general handed to Congress on Oct. 2 had come from him. And then he rattled on some more. It’s looking bad for Mr Giuliani, 75, who has no immunity from prosecution (unlike the case that can be made for Mr Trump, Mr Pompeo, and some others). If things continue the way they are, Mr Giuliani could be in big trouble and digging himself in deeper.

Here’s the context of all of that. The State Department inspector general, Steve Linick, gave a 40-page packet of documents to Congressmen on Wednesday, Oct. 2. It included debunked conspiracy theories and news clippings, and baseless allegations. The names referenced included former US envoy to Ukraine, Marie Yovanovitch; Joe Biden’s son, and George Soros. The packet had a return address that matched that of Mr Giuliani’s Manhattan office.

What this shows is that Mr Giuliani – once, the face of American resilience in the grim aftermath of the 9/11attacks – now appears to have been serving as a rogue agent of the US administration, collecting misinformation – from a “professional investigator who works for my company” – and disseminating it for action to the highest levels of government.

Unsurprisingly, leading Democrats want to know how such misinformation made it to the top levels of the State Department.

Mr Giuliani told CNN that he had “routed” what he said was an “outline” of allegations against Mr Biden and Ms Yovanovitch to Secretary of State Pompeo’s office in March. He also reportedly sent details about his talks from earlier this year with top Ukrainian prosecutors who helped give him information for his outline. Mr Giuliani said he received a phone call shortly thereafter from Mr Pompeo, who told Giuliani he would be referring the documents for investigation. “They told me they were going to investigate it,” Mr Giuliani told CNN.

Clearly, he’s drawing others in, and down, with him. But, and this is the point, Mr Giuliani has no immunity from prosecution.

He has the right to remain silent – and he should take it. (The right dose is important: twice a day and once at night.)