US diplomat’s wife flees UK for hit-and-run: Is rule of law now subverted for Americans everywhere? 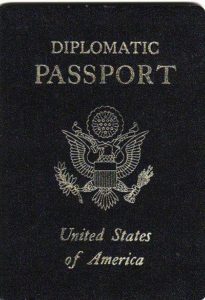 News that the wife of a US diplomat has fled Britain because she is suspected of involvement in a fatal hit-and-run, is quite simply appalling.

From the way it’s being reported, the woman exercised her right to diplomatic immunity. Well, she had the right to that immunity but the US government could have waived it, in order for her to face the consequences of her actions.

Diplomatic immunity is not a means for diplomats and their families to avoid the consequences of wrongdoing in foreign parts. It is meant to prevent the arbitrary use of police and judicial force to intimidate diplomats and prevent them from doing their job.

Anyway, the US embassy in the UK seems to have supported this woman’s attempt to avoid justice.

Well, that is simply extraordinary. It shows how much things have changed in the past few years.

This is truly the age of America First, when Americans everywhere are supposed to be immune from prosecution – unless they are guilty in any way of angering Donald Trump.

As the wife of a veteran American diplomat I can tell you that one of the things we were told when assigned overseas is that diplomatic immunity does not protect you from paying your dues if you do wrong.

That is, you pay your dues and then you go home. You don’t use diplomatic immunity to evade responsibility for your actions in foreign countries.

The US embassy in London has a lot to answer for. The case involving the fugitive American wife of the diplomat is not pretty.

It involves the death of a young man, Harry Dunn, 19. He was on his motorbike and hit by a car being driven on the wrong side of the road, near RAF Croughton in Northamptonshire. It was a head-on crash and the young man died of his injuries in hospital. The family, quite naturally, wants justice for their loved one. It’s just not enough for Woody Johnson, the US Ambassador, to have sent a letter to the grieving family, expressing “profound sadness”, having acquiesced in the chief suspect’s hasty departure.

Is it now come to this that rule of law is subverted for Americans everywhere? 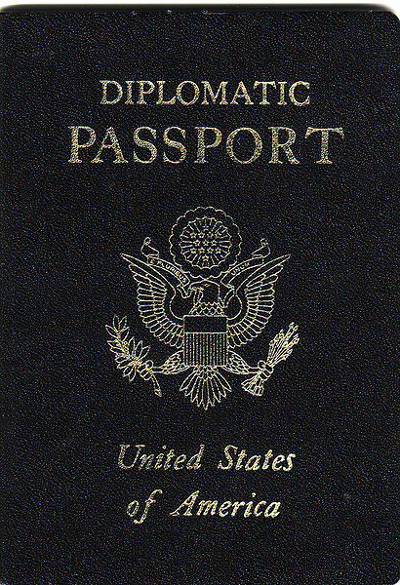