Britain needs a Speaker in the mould of Betty Boothroyd

Having interviewed Betty Boothroyd in her grand Speaker’s apartment in the British parliament, I read with interest The New York Times’ piece on the privileges and profound responsibility that goes with the job of presiding officer of the UK’s House of Commons.

The article captured the pomp and circumstance of a post that formally began in the 14th century, with Thomas Hungerford was the first to hold the title of speaker. But as is common with most American takes on British institutions (make no mistake, the job of House Speaker is an institution) the NYT seems to focus slightly too much on the mossy magnificence from across the centuries and the quaint ritual and customs.

In actual fact, the Speaker’s job is all about the fashions in politics and man (and woman)-management. It is about principles, pragmatism and persuasion. Ms Boothroyd, the only woman to have been Speaker, was one of the most memorable and effective Speakers in living memory. (Incidentally, she turned 90 earlier this month.)  She managed to remain entirely above the fray and her conduct was unimpeachable. It had a profound influence on the conduct of business in the House.

John Bercow’s successor has his / her work cut out for them. MPs will vote on Nov. 4 for a new Speaker. 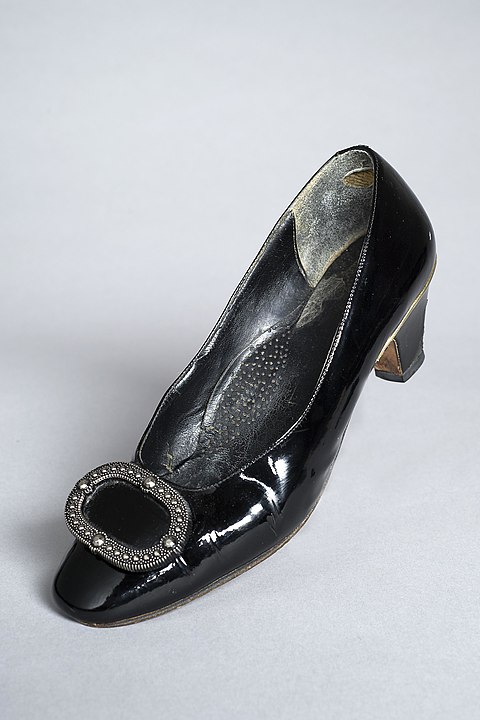