A scary Halloween story for Trump’s America: a de-dollarised world order is coming 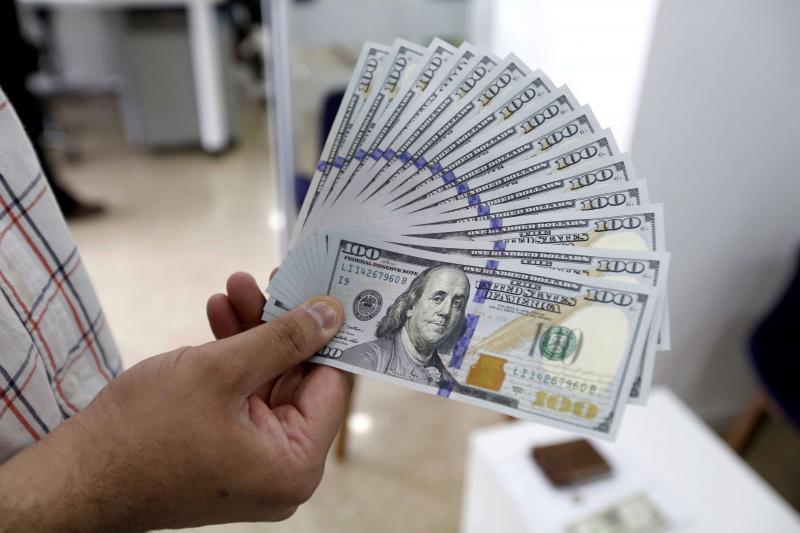 She should know. Dr Subacchi is author of ‘The People’s Money: How China is Building a Global Currency’.

So, what’s her argument and why does it matter?

Dr Subacchi says that President Trump’s persistent yoking of economic interest and national security, is leading to the emergence of a bipolar world order led by rival hegemons.

The world’s “financial infrastructure has been built around the US dollar – the most liquid and exchangeable international currency,” she writes, affording the US what Valéry Giscard d’Estaing, then France’s finance minister, dubbed an “exorbitant privilege”. America has been able to print money at negligible cost and use it to purchase goods and services globally.

All of this is threatened by US restrictions on capital flows. Roughly 80 per cent of global trade is invoiced and settled in dollars. International transactions are cleared through the US financial system. As Dr Subacchi writes, “about 16 million payment orders transit daily through the Euro-American Society for Worldwide Interbank Financial Telecommunication (SWIFT) network.” Some 47 per cent of global payments currently are in dollars, compared to 31 per cent in euros. And central banks hold 62 per of their reserves in dollars, compared to just 20 per cent in euros.

Mr Trump has proved more “creative” than other US presidents, she says, to take “advantage of America’s disproportionate financial leverage to ensure that his administration’s measures impose maximum damage, regardless of the effects on third parties.” Unsurprisingly, weaponization of the dollar undermines trust among those who hold of dollar-backed and US-verified assets. How could it be otherwise?

Dr Subacchi asks two pertinent questions in this regard. “How many foreign companies will be willing to list on a US stock exchange knowing that they may be delisted at will? And how many non-US residents will keep their assets in US banks if any geopolitical skirmish can result in a freeze?”

All of this makes international monetary reform pretty much inevitable. China has been advocating for this for the last decade, and it will gain momentum by expanding the international role of other currencies – the euro and perhaps, even the renminbi. (Incidentally, until August, the renminbi was in eighth place in terms of foreign-exchange market turnover. But then it rose to fifth place in SWIFT payments, and, after leapfrogging the Canadian and Australian dollars, ranks fifth in central banks’ foreign-exchange reserves. That’s what Harvard professor Jeffrey Frankel, a research associate at the US National Bureau of Economic Research, recently wrote.)

Dr Subacchi also suggests that the flux of the moment could also throw up “an alternate monetary system, centered on the needs of developing countries, especially oil and commodities exporters.”

Net-net, it would be a loss for America. No longer would it be able to print money at negligible cost and finance its international purchases of goods and services.