Yesterday marked the one-year countdown to US election day. So, how are the Democrats doing?

In 364 days, the US goes to the polls to vote in the most consequential election it’s ever had.

I appreciate that most of you aren’t political nerds like me and so you probably didn’t watch Pete Buttigeg deliver his stunning, soaring, stonkingly good speech in Iowa. You probably missed Joe Biden doing the same thing – ie, he delivered a speech in Iowa, it just wasn’t very good. And you probably failed to listen to Elizabeth Warren do her wonkish law-professor take on being a presidential candidate. Again, she did it in Iowa, at the Liberty and Justice Celebration.

Anyway, you missed nothing, except Mayor Buttigeg. (You can watch it here, if you’re so inclined. I recommend it highly.)

There is a reason we should consider the Democratic presidential candidates’ performance in Iowa at the weekend. The stakes, as Mr Buttigeg said, are “colossal”, and in the past few weeks, it’s become increasingly clear that the mayor of this small midwestern town is the closest thing the Democrats have to political magic. He appears calm, competent, full of hope and audacity, and crucially, he’s emollient. That’s not something I’d call Ms Warren, whose favourite words appear to be “fighter” and “fight”, which suggest conflict rather than collaborative endeavour.

Mr Buttigeg though speaks the language of unity. This is important. Remember, slim majorities of Democratic voters say they would prefer a moderate candidate and one who promises to find common ground, rather than a more militant liberal. 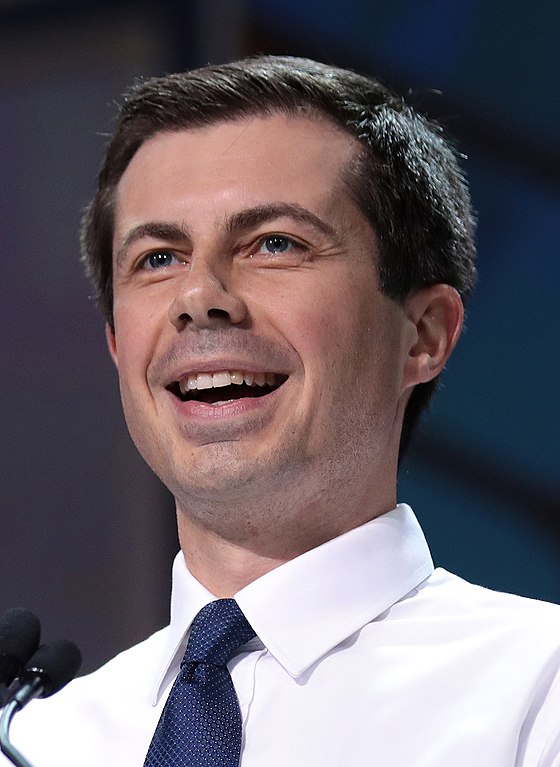