Trump claims the US knows ‘exactly who’ the new ISIS leader is. Really? 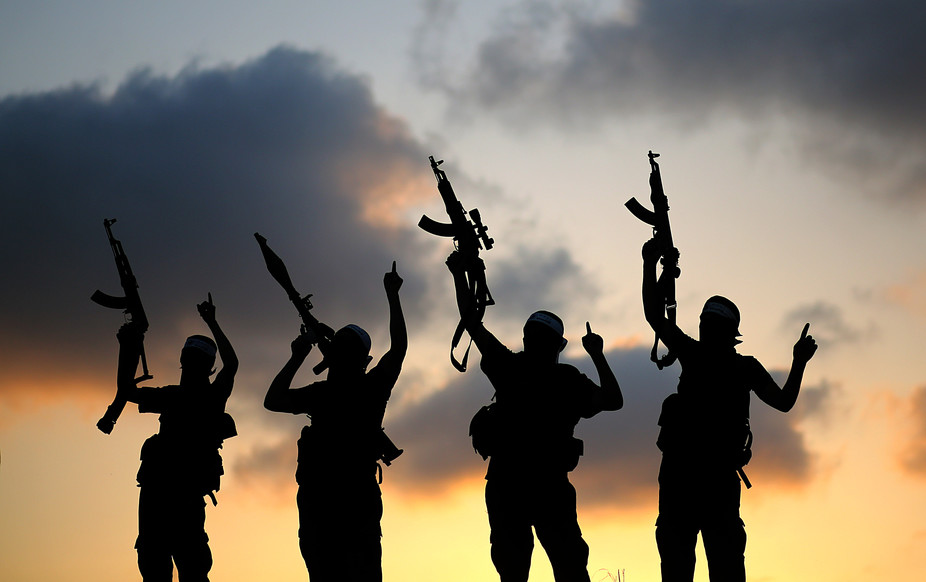 Donald Trump said the US knows “exactly who” the new ISIS leader is. If so, it’s not letting on.

In fact, when the extremist group named Abu Ibrahim Al Hashemi Al Quraishi as Abu Bakr Al Baghdadi’s successor, security experts across the world had just one question: who is he? The announcement, on Halloween, threw up a further question: how scary is this man?

But those aren’t the right questions to ask about Quraishi. Perhaps the better one would be: Is he a good strategist? Might he be a good manager?

What’s clear anyway from his name is that he claims descent from Prophet Muhammad’s Quraish tribe. ISIS’s news agency Amaq also says he is a longstanding member of the group. Other than that, Quraishi remains a shadowy figure.

However, Middle East Eye recently quoted Amarnath Amarasingham, a terrorism and social movements expert at Queens University in Canada, to say that Quraishi had been listed as having the necessary qualities: fighting experience; being a religious scholar, and from the Quraishi lineage. Mr Amarasingham added that intelligence analysts will be working overtime to fill in the gaps and figure out Quraishi’s identity.

But President Trump has responded to news of Quraishi’s rise with the declaration: the US knows “exactly who he is”, which has been questioned by some.

Mr Trump had earlier said that the late Abu Al Hassan Al Muhajir, ISIS spokesman, who was killed just days after Baghdadi, was Baghdadi’s “number one successor”. Now, it turns out, that may not have been the case.