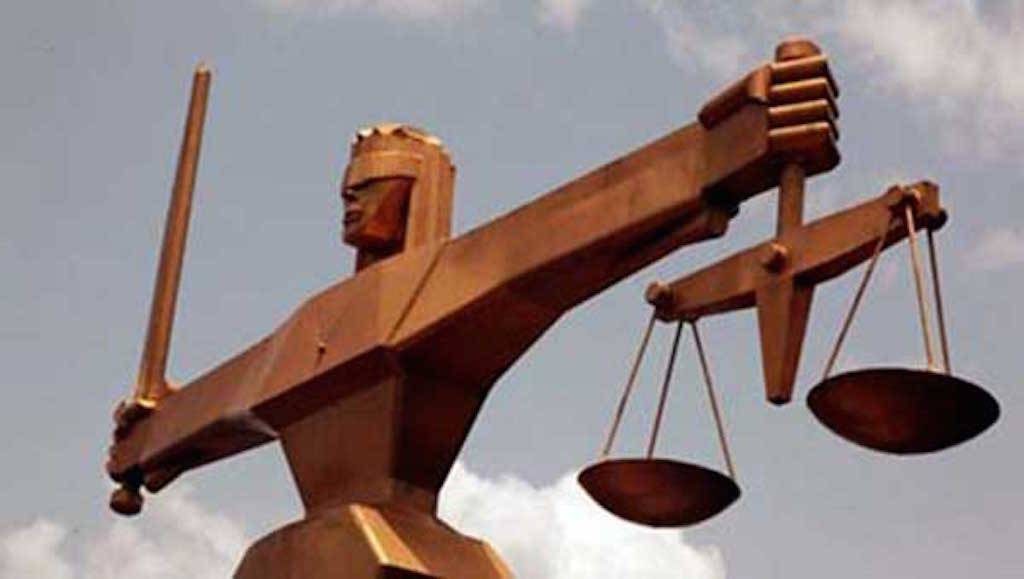 India’s internet gag completed 105 days on Sunday, November 17. The Wire’s Mudasir Ahmed reported the milestone – if 105 days can be called a milestone, being neither a nice round number, nor particularly memorable. But the report came in the context of a different sort of milestone – Kashmir’s local government departments were restive. They wanted to be able to use the internet once again, and were apparently told they could, so long as departmental heads agreed to take responsibility for any misuse.

It’s obvious. Content must be carefully monitored by the head of every government department to ensure there is no sampling of sites that might question or criticise India’s August 5 decision to unilaterally change Kashmir’s special constitutional status.

So, what would that mean? It’s worthwhile to put the developments in context.

In Kashmir, it is the misuse of the internet that’s officially frowned upon. Misuse is, of course, a subjective term.

In Iran, on Sunday, November 17, the internet was nearly completely shut down alleging the spread of fake news to incite protests. Fake news is a term that can be used to different ends by different folks.

In Syria, Myanmar and elsewhere, the authorities have long railed at the subversive element of the internet. Subversive means many different things to different people.

In China, President Xi Jinping explicitly set out his vision for the country’s internet back in 2015: “We should respect the right of individual countries to independently choose their own path of cyber-development”. Paths differ, and so do notions of what constitutes development. Is it technological? Is it freedom to think, roam, do?

There we have it.

What’s happening in Kashmir is not new, nor is it unheard of. However, it’s certainly a change for India.