Boris Johnson has written a book; Donald Trump has never read one

There are many supposed similarities between Boris Johnson and Donald Trump, but let’s start with this joke about their basic difference: Mr Johnson has written a book; Mr Trump has never read one.

I share the general scepticism about the British prime minister ­– newly empowered by a massive mandate – and the doubt about his intentions, and his sense of truth and falsehood. That said, it’s worthwhile to consider Mr Johnson’s instincts as well:

In the spirit of fairness, I must also relay to you the fact that Ivan Rogers, Britain’s former man in Brussels, has said it’s a “nonsense” for journalists to continually speculate about Mr Johnson using his large parliamentary majority to change course and become more politically inclusive. In fact, Mr Rogers says, “I keep hearing commentariat pundits suggesting that the scale of the majority enables Johnson to pivot to a softer Brexit and a longer period during which to negotiate it.”

Make of that what you will. 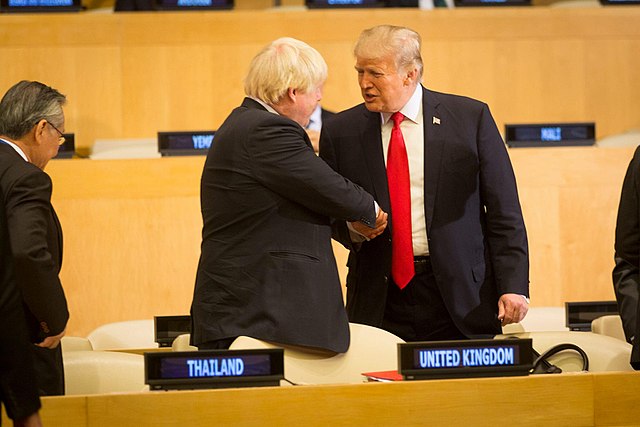