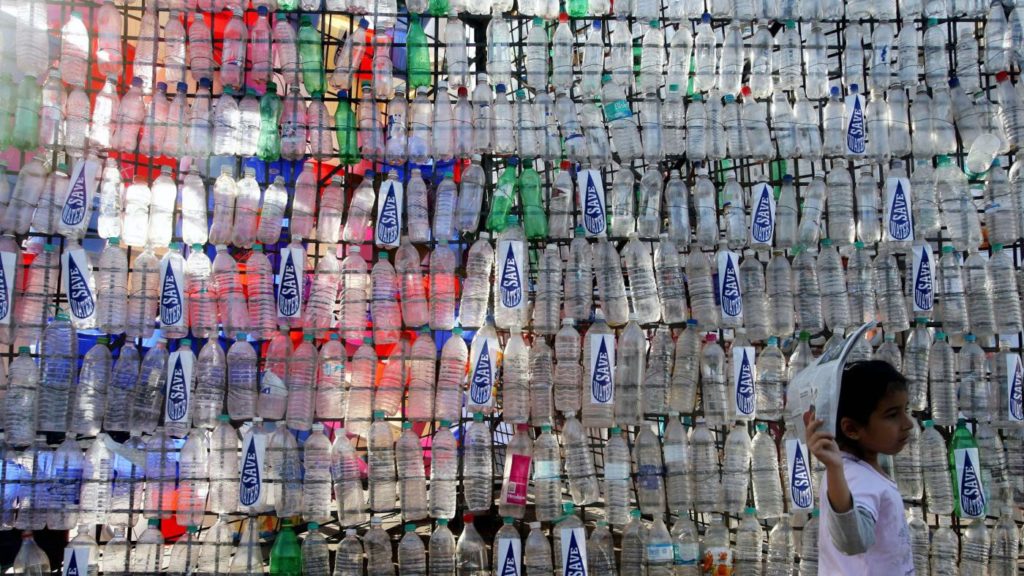 There is a moment in season three of the American comedy television series The Good Place in which Michael, the lead protagonist, has an epiphany about the problem with modern life. “Every day,” he says, “the world gets a little more complicated, and being a good person gets a little harder.”

Some say the sitcom, which is set in the afterlife and grapples with who deserves to go to heaven or hell, is “ the ultimate TV show for our times.”

As we head into a new year, and start a new decade, here’s a look back at Quartz’s coverage of how the world got a little more complicated-and being a good person got a little harder-in 2019:

THERE WAS FLIGHT SHAME

The Dutch call it vliegschaamte; in Swedish it’s flygskam and in German flugscham. In plain English, it’s “ flight shame.” The environmental impact of air travel is impossible to ignore: if the aviation industry were a country, it would rank among the world’s top 10 emitters of carbon dioxide. With KLM launching a “ fly responsibly” campaign in June, the “ flight-free” movement gained momentum. Some even suggested an escalating frequent-flyer miles fee to punish the jet set.

Literally. Tiny plastic pellets called nurdles are a massive source of environmental pollution, the oceans are drowning in plastic trash, and there’s a problem with recycling in the West, which often exports its plastic waste and then forgets about it. In 2019, single-use plastics such as shopping bags were shunned. But if you don’t reuse cotton or paper bags many times, that could be even worse for the environment.

FAST WENT OUT OF FASHION

On a hit Netflix show, a fashion expert advised limiting shopping excursions to once or twice a year; one of the world’s most successful fashion retailer’s $29 sweatshirt came under scrutiny for ethical concerns, and cheap clothes generally raised issues about the underpayment and abuse of workers at the furthest ends of the supply chain.

Plant-based burgers had a good year as people’s attitude to meat changed. Not only is a beef burger made from a dead animal, it’s responsible for the ongoing deforestation of the Amazon rainforest. Lab-grown meat-sans the ecological or ethical drama-became more attractive. And a “ planetary health diet “ was recommended as the way to address the challenges of food security, nutrition, and sustainability.

Venture capital-subsidized services that power the gig economy make life easier for millions (of mostly wealthy, urban-dwelling consumers). It’s a different story for workers in the so-called “sharing economy,” many of whom have lost the protections that came with steadier jobs. The sharper practices of some companies in the space made people think twice about their patronage, as did the dangers of impulse shopping made possible by services offering instant gratification.

THE LOCALS GOT RESTLESS

Nepal had to close Mount Everest’s base camp and Iceland had to do the same for its Fjadrárgljúfur Canyon after Justin Bieber triggered a surge in visitors. The democratization of travel has given rise to a new breed of traveler who wants to “live like a local.” But Instagrammable holidays tell only one part-the good one-of the story.

The powerful pocket computers we take everywhere have revolutionized our lives, but the downside of devices, especially for kids, is becoming clearer. Families are spending more “alone-together” time hunched over tiny screens, with the youngest getting unhelpful inspiration from their device-addicted parents. Going completely screen-free is impractical, and probably unwise, but there are nuances to device use that we are only beginning to understand.

Perhaps, in the end, the best way to be happy in these complicated times is to cultivate perspective, and employ the strategy of “ joyful pessimism.”