Jo March takes up her pen to write ‘Little Women’ but before she does so in the presumably freezing attic, she shrugs on a gorgeous green velvet military short jacket, all gold braid and brass buttons.

Never mind the scrambled storyline of Greta Gerwig’s film (or the fact that the jacket wouldn’t really keep Jo warm)  the clothes in the 2019 version of ‘Little Women’ are a character in their own right. You can’t help but notice how well they fit with the current vibe – the jackets, pockets, colours, cuts, sturdy boots and scarves.

That’s why they’re now available to buy. The “Little Women Jo March Trench Coat” (below) is being sold by Ultimate Jackets for $129. 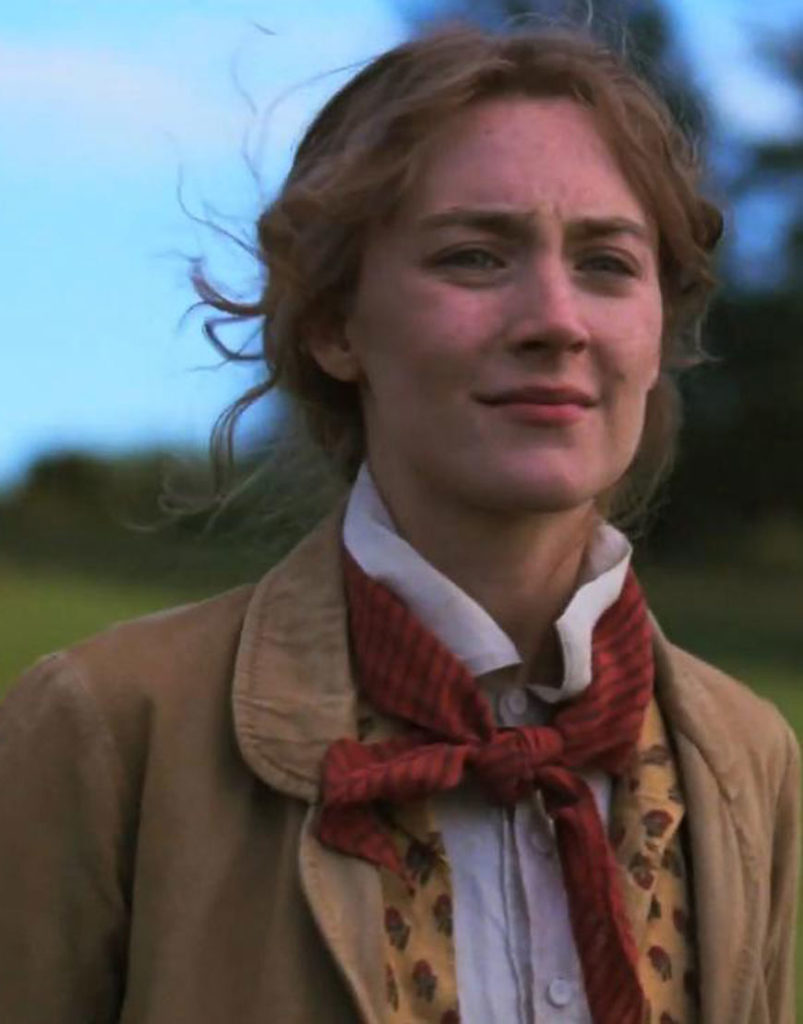 Interestingly, Jacqueline Durran, the film’s costume designer, says she took inspiration from American impressionist paintings for some of the clothes. This is especially so for the beach scene, when the March sisters wear very distinct clothes – Jo has a nautical jacket and Meg a pastel dress. 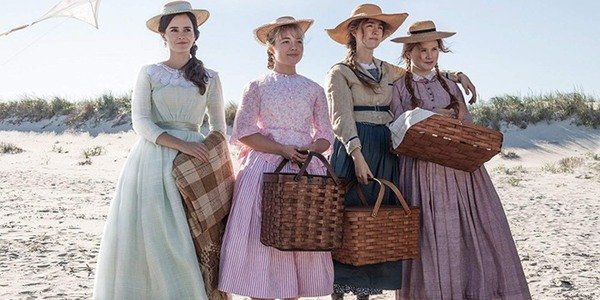 Apparently, the scene – released as a still ahead of the film – is a nod to Winslow Homer’s 1870 painting High Tide.

The ‘Little Women’ look is going to be big in 2020. Emilia Wickstead’s spring/summer collection, for instance, is taking its inspiration from the book. But with the film having managed to make Victoriana both modern and desirable, that’s probably the way we’ll all be trying to look this year.