Was the drone strike on Iran’s General Qassem Soleimani an assassination?

The Trump administration has long had a problem with words that inconveniently mean something quite different from what it wants. Generally, it takes a bullish approach to this and just dubs everything that it doesn’t like “fake news”.

But there seems to be no way for it to characterise as “fake news” the wording being used by almost every media outlet to describe the January 3 fatal drone attack on Iran’s General Qassem Soleimani. Associated Press, whose Stylebook is considered a news industry bible, has been trotted out in defence of the media’s decision to call the attack an assassination. That’s because the Stylebook defines assassination as “the murder of a politically important or prominent individual by surprise attack”.

And there’s further juice in an AP story, which quotes Mary Ellen O’Connell, an expert in international law and the laws of war at the University of Notre Dame School of Law to say that because the US has never declared formal war on Iran, the targeted killing of a high Iranian state and military official by a surprise attack was “clearly an assassination”.

Ms O’Connell further goes on to say that killing the general can’t be characterized as an act of self-defense because there was never a full-fledged and direct attack on the United States by Iran. She adds that “assassination is prohibited both in peacetime law as well as on the battlefield” and cites the Hague Conventions of 1907 as prohibiting the killing of specific military officers for what they have done or may do on the battlefield. This was added to in 1949 by a protocol of the Geneva Convention, which says, according to Ms O’Connell that “it is prohibited to kill, injure or capture an adversary by perfidy”.

But Mr Trump and his lieutenants have not just violate international law; they have also breached a 1976 US executive order that forbids the US from carrying out political assassinations.

Words are pesky things. They aren’t as easy to manipulate as one might think, especially when an idea takes collective hold. 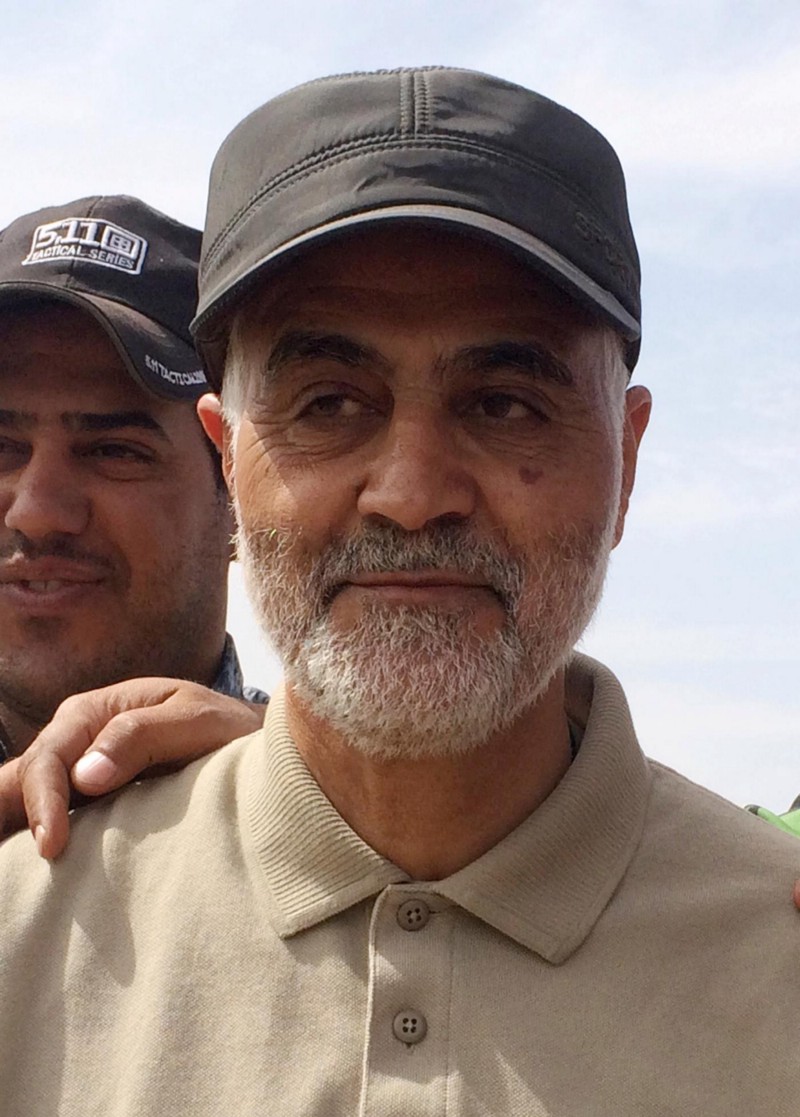