After the assassination…America and the ‘Dr Evil’ syndrome 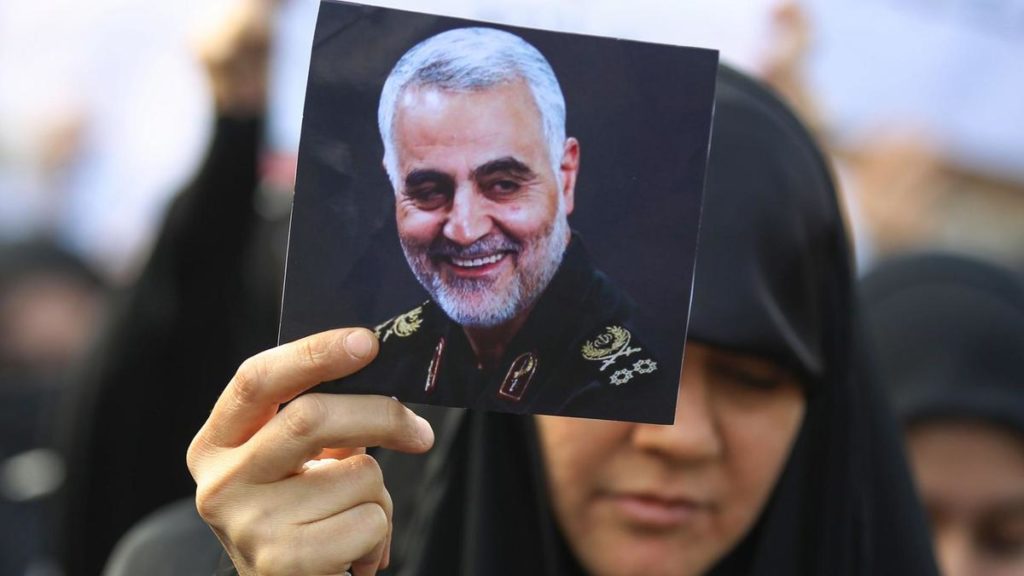 I’m with Gideon Rachman, the Financial Times’ chief foreign affairs columnist. He recently suggested that the US should cease to indulge in the “persistent fallacy “ of the “Dr Evil syndrome”. Basically, it runs to a very simple (and unrealistic) idea. This is the notion, that in real life, just as in a Hollywood film, the “bad guy” has to be taken out in order to solve a complex foreign policy problem.

It rarely works like that, he said. “The record suggests that taking out a famous bad guy almost never yields lasting gains in US security or influence, which are the usual measures of foreign-policy success. That is partly because Dr Evils generally emerge in deeply dysfunctional countries. Removing them does not remove the social and political pathologies that produce these people in the first place. In fact, it may, for a while, make those problems worse”.

One of the best examples of this is Iraq, where President George W Bush once suggested that the capture of Saddam Hussein would be “crucial to the rise of a free Iraq”. It wasn’t, as it turned out. In fact, it’s had a rather different effect.

The long years hunting for Osama bin Laden (and his eventual elimination) hasn’t really changed the picture for jihadism either. All that’s happened is that new groups have pioneered different forms of jihadism.

Finally, of course, the US has made the definition of “terrorism” so elastic that others may seek to eliminate foreign enemies. This is absolutely true. My column in The National on Monday noted that some of the current Indian debate is “highlighting questions posed by American experts on Afghanistan and Pakistan about targeting ‘the Taliban masters in Pakistan’– allegedly, Pakistani generals and the country’s military intelligence agency ISI – in the same manner as Mr Trump dealt with General Suleimani.”

The Dr Evil Syndrome could be catching. 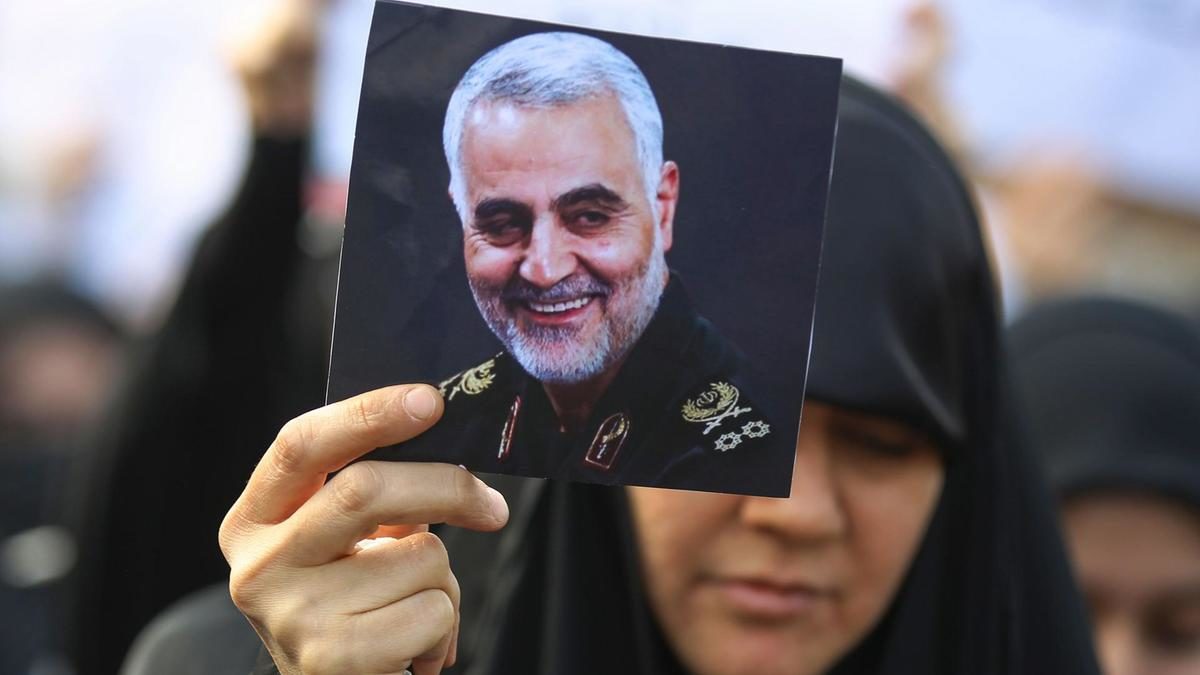