I’m with Peter Ricketts on NATO. The man who served as the UK’s permanent representative  to the defense alliance from 2003 to 06, has said (paywall) that Emmanuel Macron’s doubts deserve a sensible and measured response. That is entirely true.

Instead of rebukes from Donald Trump and Angela Merkel, Mr Macron’s attempt to force attention on to the outmodedness of NATO deserves careful attention. As well as the lack of candour and cohesiveness among allies (the US and Turkey in Syria is a case in point).

As Mr Ricketts writes: “Mr Macron’s challenge went well beyond these orthodoxies. His argument is that Nato no longer has a clear strategic purpose. He points to the reality that the top US national security priority is now the generational competition with China, and argues that the impact on US allies is exacerbated by Mr Trump’s transactional approach to Nato and his hostility to European integration.”

And he points to Mr Macron’s proposed solution: that the Europeans pursue strategic autonomy, which may be the only way “to avoid being squeezed into insignificance between the great powers, and that they should repair relations with Russia as an insurance policy.”

The conclusion, as Mr Ricketts writes, is inescapable: “The greatest current risk to Nato is not Mr Macron’s demand for strategic clarity. Nor is it Mr Trump’s evident distaste for multilateralism. The real risk is the gap on values and interests opening up between Turkey and other allies.” 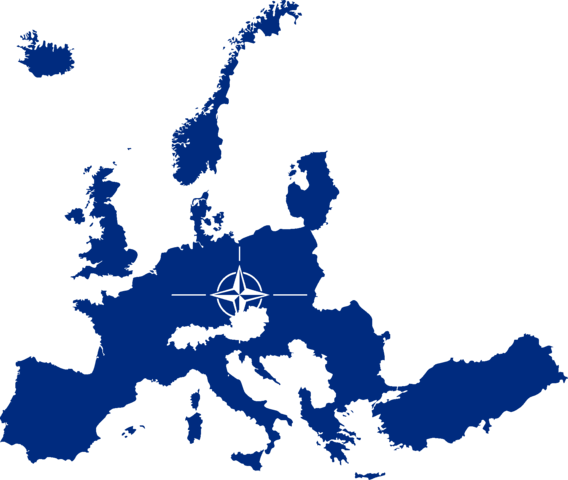