Anyone for a ‘ravioli’ Brexit? 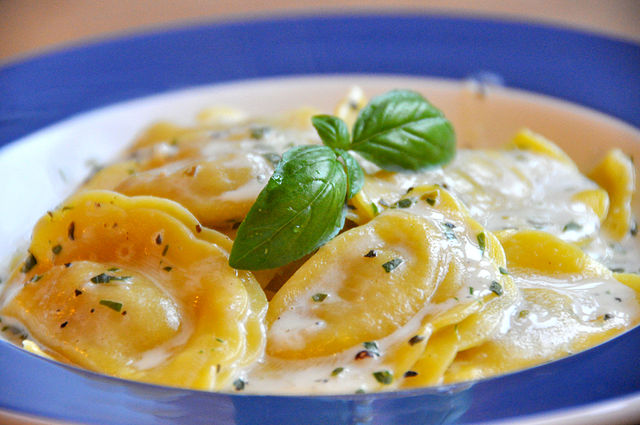 Megxit was nothing but hard.

Brexit terms proliferated like hair on the ears of a gentleman in his sixties. There was “the Irish backstop”, the “flextension” granted by the European Union (EU) to the UK so that it could leave the bloc on January 31, 2020 or earlier too, at its convenience.

Now comes a brilliant new description for any deal that Britain does with the EU. A “ravioli” Brexit.

Politico reports that Stefaan De Rynck, chief aide to the EU’s Brexit negotiator Michel Barnier, was in London on Wednesday and used food to indicate the bloc’s preferred Brexit deal. Mr De Rynck apparently said that the EU is not in favour of carving up the future relationship talks and that it would be much better to wrap all the strands — trade, fisheries, security and so on — into a single package. “In terms of the singular agreement or ‘salami’ kind of agreement, I prefer…this kind of pasta where everything is integrated as a main course,” Mr De Rynck is quoted to have said.