Today, Iowa caucuses. But to what end when winning is going out of fashion?

Winning is going out of fashion, we learnt late last year. In early December, Britain’s most prestigious modern art award, the Turner Prize, organised a mass giveaway to the four shortlisted artists, after they had already asked to share the honour. Just weeks before that, judges of the world’s august literary prize, the Booker, refused to pick a winner and instead chose two – Margaret Atwood and Bernadine Evaristo.

Now, it turns out that winning may be going out of fashion in politics too. Not all politics, just the Iowa caucuses, the first major contest of the US presidential primary season.

Iowa has long been seen as good indicator of a presidential candidate’s strength. But the result this time round may not be so clearcut.

For the first time ever, the Iowa Democratic Party will report three sets of results from the party’s presidential caucuses. There’s no guarantee that all three will show the same winner.

Iowa may not be the clarifying moment that the Democratic Party (or the US) wanted. 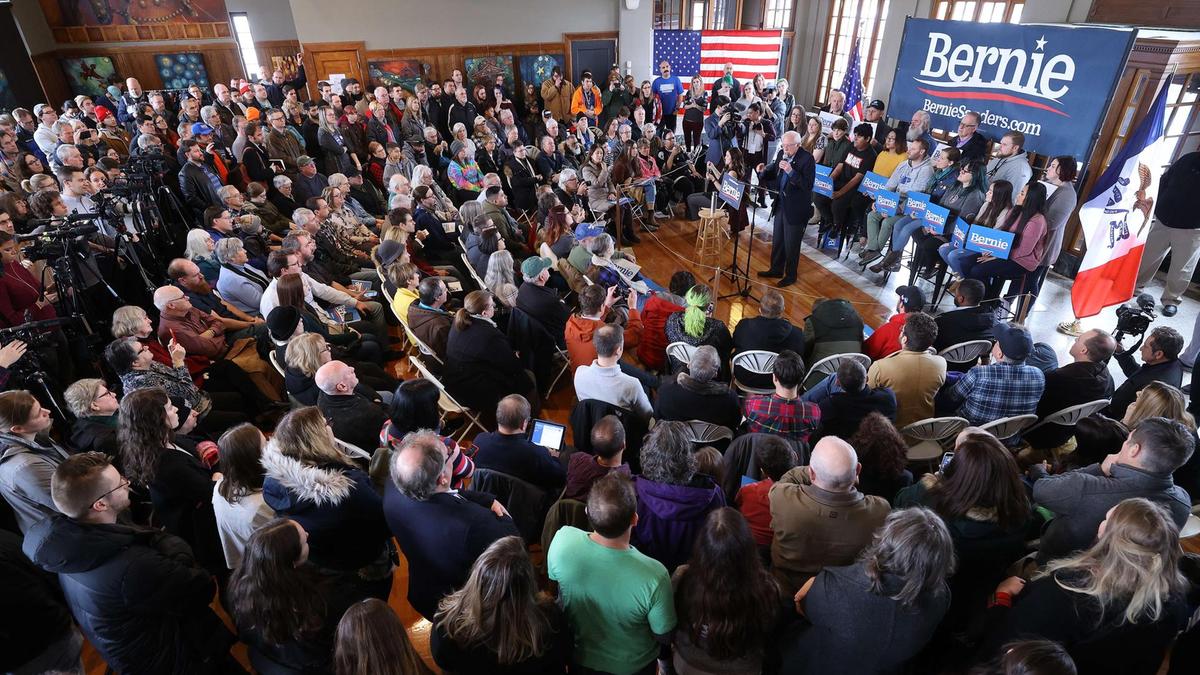