Bird flu. SARS. Coronavirus. Why do so many diseases start in China? 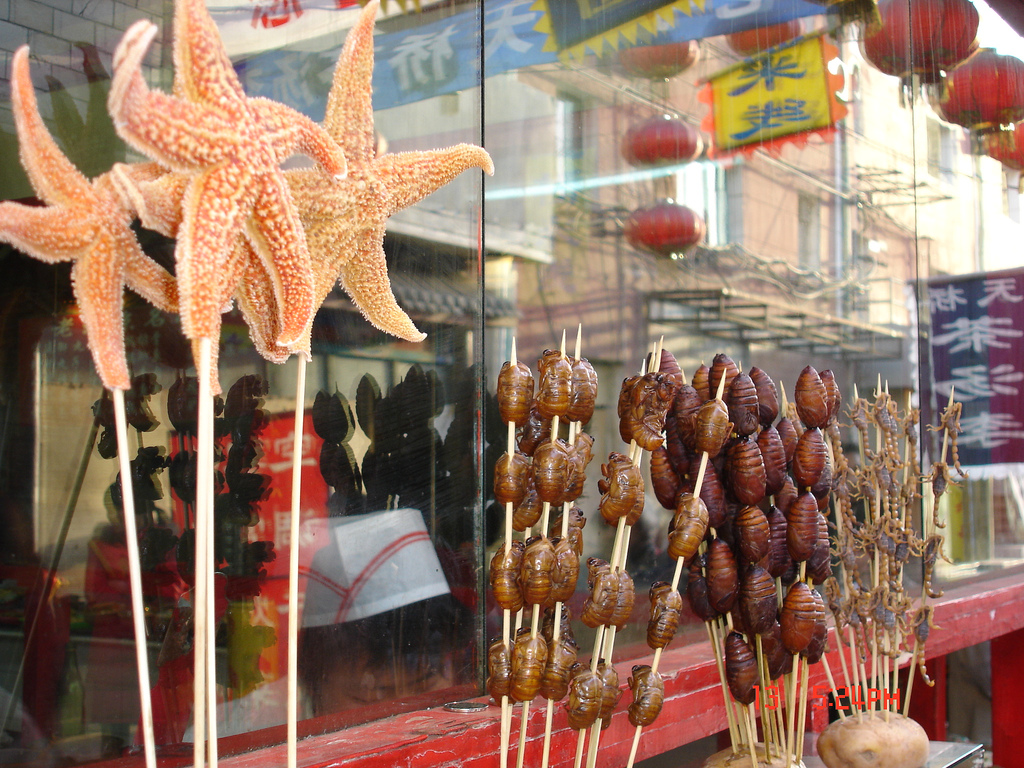 More than 30 years ago, there was bird flu. In 2003, it was SARS. And now, Coronavirus. Why do so many diseases start in China? It’s a question worth asking now that scientists are suggesting that the world’s only scaly mammal, the pangolin, may have been the intermediate host that transmitted coronavirus from bats to humans. The pangolin, a small endangered scaly mammal, is prized as a source of both meat and of scales for use in traditional medicine. There is a thriving black market in the pangolin because of the claim by Chinese medicine practitioners that their scales can unclog arteries and induce lactation. Pangolin meat is also valued as a sign of wealth and privilege.

If the pangolin’s role is confirmed in the transmission of zoonotic viruses – ie, those that are transmitted from animals to humans – is there a lesson to be learned?

Back in 1997, right after the handover of Hong Kong from Britain to China, Hong Kongers caught bird flu strains via direct contact with infected poultry in China.

And in 2003, when the SARS virus spread, civets were found to have been the intermediary between cave-dwelling horseshoe bats in Yunnan province and humans That disease was ultimately traced to a coronavirus that jumped from bats to Asian palm civets, a catlike creature prized as a delicacy in southern China.

So, the diseases that start in China seem to revolve around two things – consumption habits and regulatory issues.

This is a problem, not just for China but the wider world.

As Adrian Hyzler, chief medical officer at Healix International (which offers risk-management solutions for travelers), recently said, pandemics “are more likely to originate in the Far East because of the close contact with live animals, the population density, the transport hubs, and the commercial spread now with so many flights available”.

For a different perspective:

Dr O’Dell, an Associate Professor at Sichuan University-Pittsburgh Institute, is currently quarantined in her home. She expresses disgust at the “racist jokes about dirty Asians and bat soup” that’s circulating about the Chinese.

She also notes the “sensationalist coverage of wildlife markets like the one in Wuhan where the virus is thought to have emerged disregards all cultural or historical context in favor of tired racist tropes: look at those dirty, poor people eating the gross things.”

Dr O’Delll points out that: “Unusual culinary items, of course, stem from adaptation to low-calorie intakes—and famines have defined many periods of imperial and modern Chinese history. Many Americans do not realize that very elderly people in China lived through the Great Famine—and the generations after them also struggled to access adequate nourishment.”