Trump and the lucky man syndrome

Everyone’s marvelling at Donald J Trump. He may dissemble, lie, cheat, bully, blunder, but he has the damndest luck.

Imagine, he was serially bankrupt but can now claim to have led the sound management of the world’s largest economy.

He’s a serial philanderer who can now claim to speak about God and the values so beloved of his evangelical support base. (It’s a lucky break that evangelical voters would rather have an immoral leader willing to fight their culture wars than a progressive one who seeks  to be less partisan.)

He’s a draft-avoider who can now claim to be a tough commander-in-chief.

As Axios recently noted, “President Trump is capitalizing on three years of political, economic and global trends that have exceeded forecasts. He has also benefited from a run of extraordinary good luck.’

That includes: The Democrats being on the defensive in the aftermath of the impeachment acquittal and the Iowa debacle. The Democratic presidential field is also still quite broad and there’s a faint sense of desperation about finding the right candidate to beat Mr Trump on election day, November 3.

Indeed Mr Trump’s luck is simply remarkable. The Obama administration set the economic and employment recovery in motion after the 2008 crash but it’s now got to the point that Mr Trump can take credit. But not only has Mr Trump been incredibly lucky in inheriting a steady economy that’s since entered the longest stretch of growth in history. He’s also been fortunate the US hasn’t faced a major setback of any sort in the past three years.

Even so, as Herodotus said, of the man who planned badly but had a stroke of luck: “but his plan was a bad one nonetheless”. 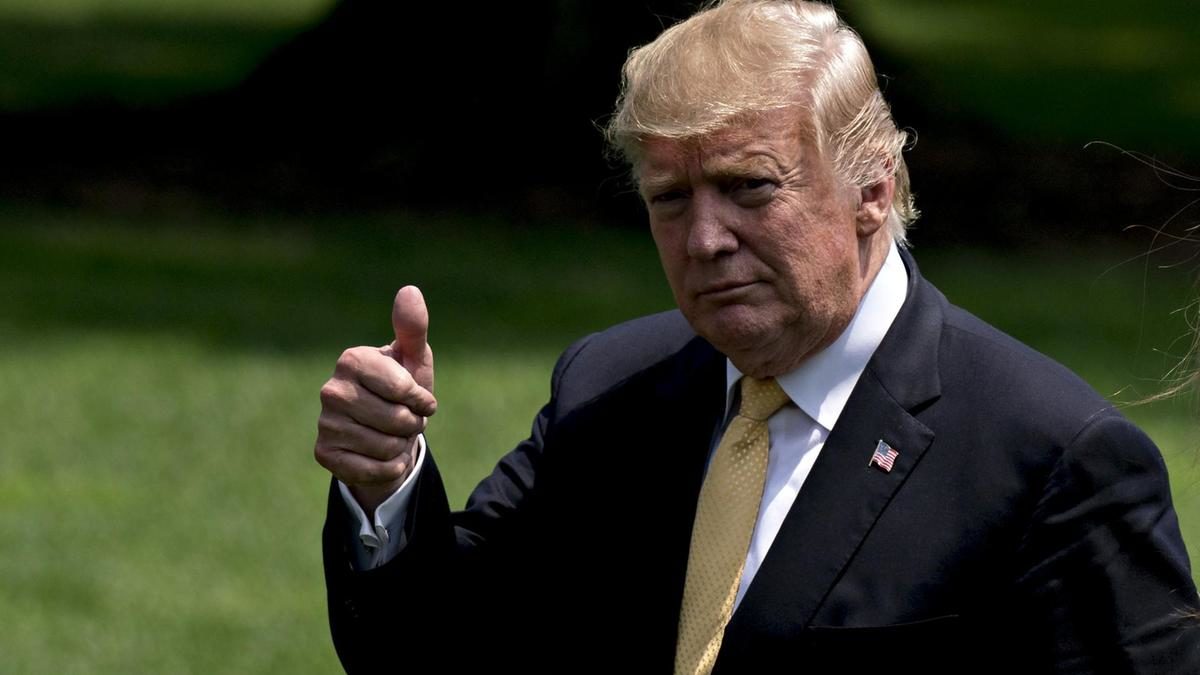