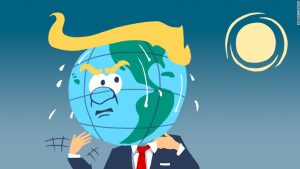 Fox News commentator and Trump groupie Richard Grenell arrived in Berlin as US envoy, “tweets blazing” in the memorable phrase of a Politico profile. In the years since, he never let the Germans forget that he was Donald Trump’s envoy and represented America First-ism.

He pressed the case for Germany to turn right (and change its Chancellor), criticised Germany’s modest military spending, ordered it to unpick its commercial ties with Iran and tried to ram through the Trump administration’s agenda on trade and energy policy. According to a German CEO who attended a number of events at which Mr Grenell spoke, he came across like a “Roman governor”. The reference to the proconsuls of the Roman empire may have been apt. Proconsul appointments were a form of jobs for the boys. So was Mr Grenell’s appointment as US ambassador to Berlin despite being an un-diplomat.

And so is his promotion to Mr Trump’s new acting director of national intelligence. He will now effectively be America’s top intelligence official, overseeing the 17 US intelligence agencies and also serve on the National Security Council.

And it matters enormously. First, because the US director of national intelligence has access to all the nation’s secrets. Second, it shows that Mr Trump is a president unbound. While other US presidents put loyalists in key jobs, Mr Trump has made loyalty the prerequisite. 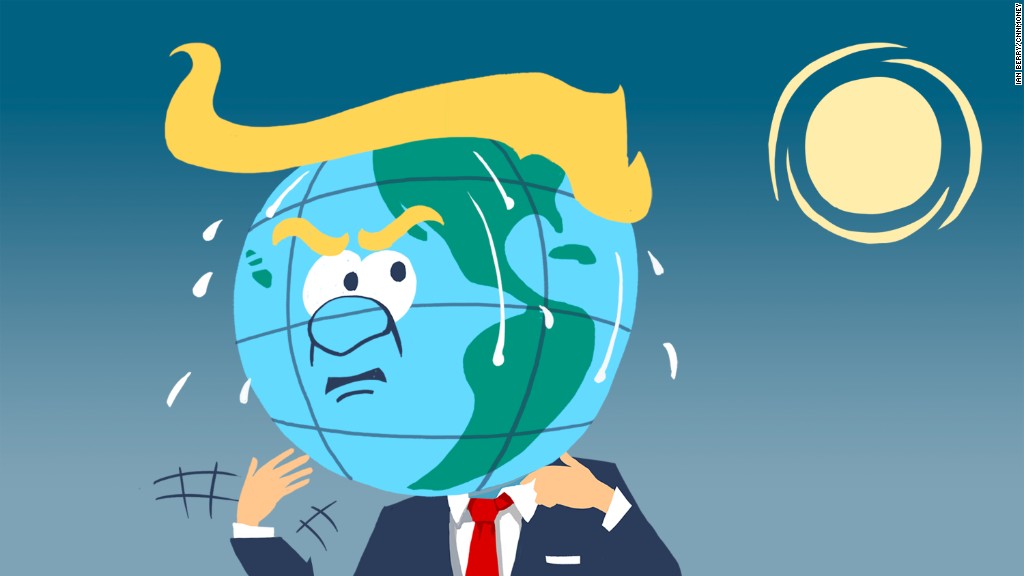