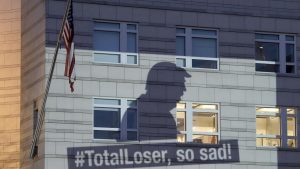 Henry Mance of the Financial Times has a new slogan (paywall) to fit MAGA: Make America Go Away (for a bit).

It sounds amusing until one examines the serious subtext. Mr Mance starts out by saying something that is true for many of us I suspect:

“I sometimes wonder if there is any moment when I am not thinking — at least subconsciously — about Donald Trump. It’s one of the sadnesses of modern life. I find myself trying to rationalise his latest disregard for the rule of law, or pondering the ridiculously precise percentage that the US statistician Nate Silver has given Michael Bloomberg of winning the Democratic primary. My brain is like a laptop slowed down by malware perpetually running in the background.”

Having looked back over some of my writing from 2015 – both blogs and published articles – I realise the truth of Mr Mance’s comment.

My brain too is like a laptop slowed down by malware. Even at this point in my life, when I’m in the process of rewriting a novel that is set in a world as far from Mr Trump’s universe of the terrible as possible – he constantly pops up in my thoughts like an evil djinn. I struggle to complete my doctoral thesis with Mr Trump’s outrageous commentary playing like a soundtrack on repeat.

Mr Mance formulated his new slogan to fit MAGA because Mr Trump intruded on his one attempt to find refuge from him: a screening of the Oscar-winning South Korean film ‘Parasite’. For two hours, he reports, “I wasn’t aware of Mr Trump; I wasn’t even aware that I wasn’t aware of him.”

But it didn’t last. Mr Trump expressed a loud opinion about ‘Parasite’, complaining about its Oscar and demanding the Academy reconsider films such as ‘Gone with the Wind’ and ‘Sunset Boulevard’.

Mr Trump’s intrusion into every bit of mindspace has prompted the new desperate MAGA slogan: Make America Go Away.

I’m with that – one hundred per cent. 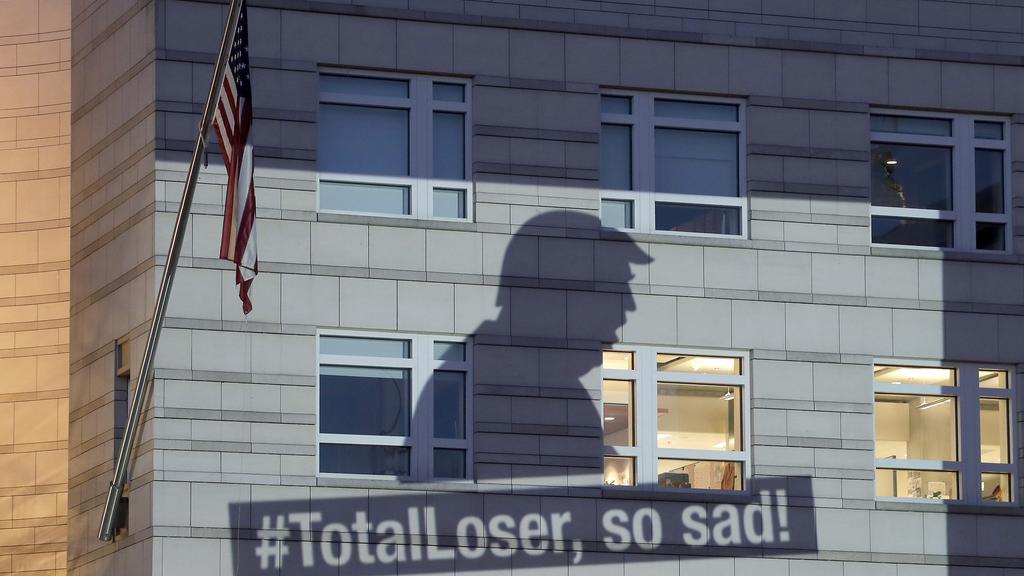