Remember when face-coverings were considered dangerous

Developments in Austria are rich in irony. On March 30, it decided to join several European countries (Slovakia, the Czech Republic and Bosnia-Herzegovina) in making it compulsory to wear a face mask outside the home. But in 2017, a legal ban on clothing that covers the face was adopted by the Austrian parliament. That was in line with the prevailing view of face coverings in many parts of the western world.

In 2010, six years after France became the first in Europe to ban religious symbols in schools, its parliament passed legislation to ban face coverings. Wearing a mask in a public space remains against the law in countries like France.

Admittedly, the law was meant for specific kinds of face-coverings such as the niqab or burqa worn by Muslim women, but only a very few European countries offer caveats. When Denmark passed its 2018 law prohibiting the wearing of “attire and clothing masking the face in such a way that it impairs recognizability”, it excluded masks worn for “creditable” purposes such as sport, protection against the cold, carnivals etc. Germany’s three-year-old ban on face-covering is meant for soldiers and state workers.

But Belgium’s five-year-old ban is both more general and more specific, which is to say, it covers the general populace and is focussed on Muslim articles of clothing. So are Bulgaria and Latvia’s four-year-old bans, as well as the Netherlands’ 2012 law, which is popularly described as a “burqa ban”. Norway’s 2018 legislation is also seen as a “burqa ban”. Two Swedish municipalities have similar prohibitions.

So-called ‘burqa bans’ go beyond Europe, with Sri Lanka instituting one in April 2019, soon after the Easter bombings. Hong Kong banned face masks in autumn 2019 after protests raged across the territory for most of the year, with masks worn both as a symbol of defiance and protection against tear gas. (The Hong Kong ban was later rescinded by the court.)

But now, sentiment is changing right the way round the world.

In the US, the Centers for Disease Control and Prevention is considering new guidance to encourage people to take measures to cover their faces.

Everywhere, from Hong Kong to Vienna, masks are seen as protection of some sort against spreading and getting infection.

As The New York Times advised in a piece headlined ‘It’s Time to Make Your Own Face Mask’: “At least two peer-reviewed studies show that while DIY masks are not nearly as effective as commercial masks made for health care workers, they are far better than nothing. Homemade masks both limit the spread of infectious droplets in the air and discourage people from touching their faces”. 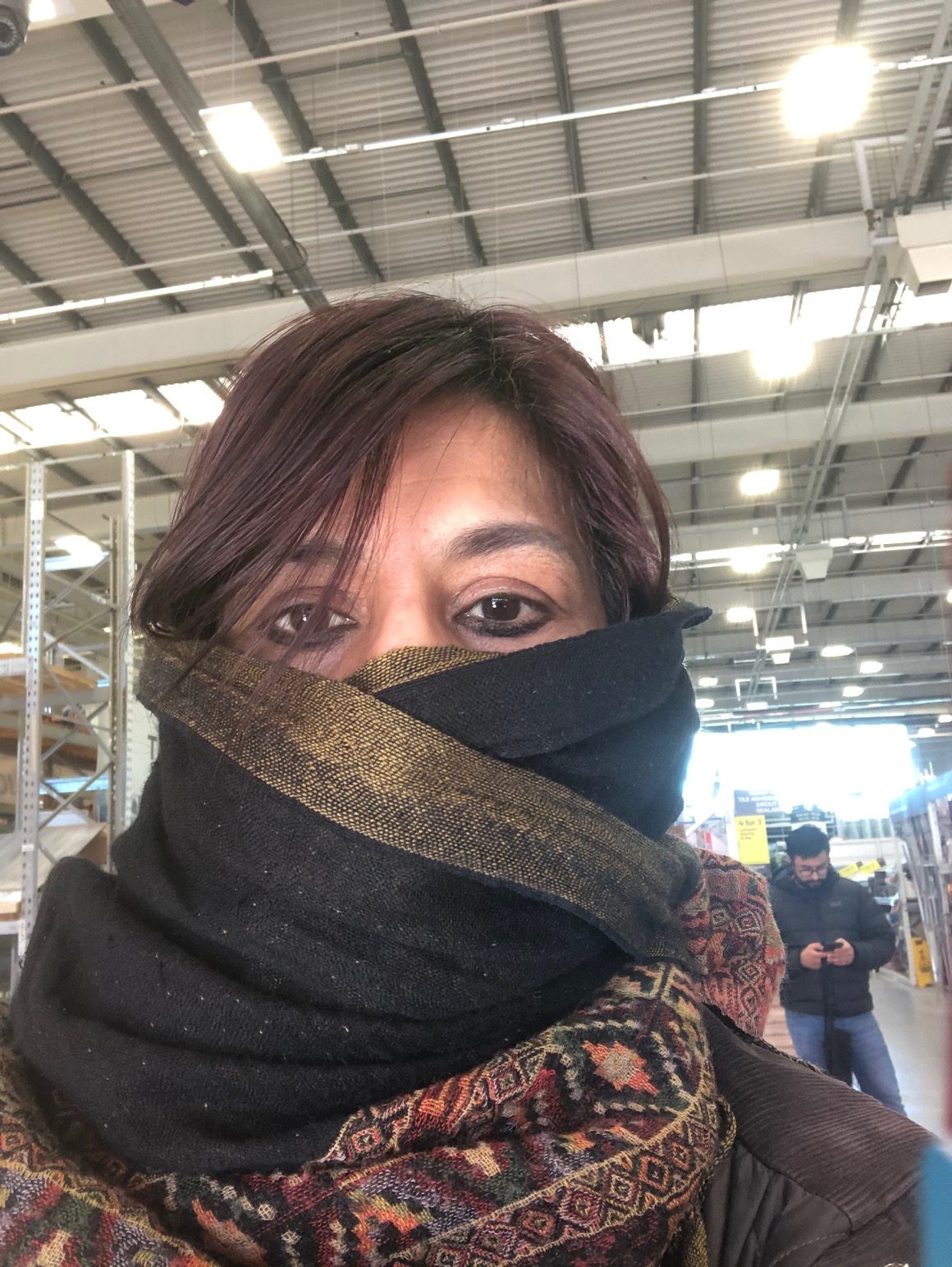