The British weather has failed us – again. It should have been a grey, rainy weekend 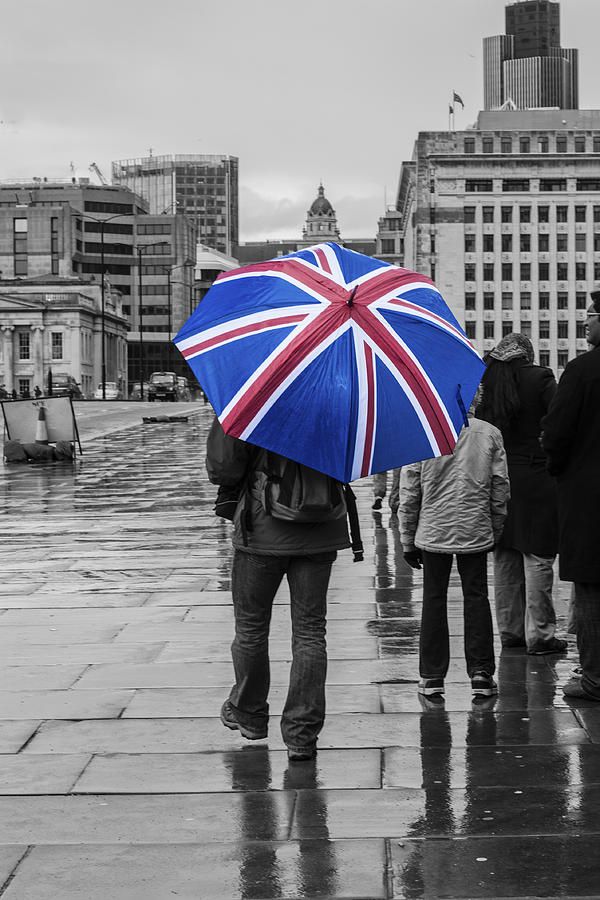 The favourite phrase in the British press this Easter weekend has been “sun-drenched lockdown”. It’s quite obvious that it was said through gritted teeth, the computer keys sulkily pressed to form the two terrible words that sum up the strangest Easter anyone has known for more than a century. A pandemic. A global lockdown. Britain in lockdown. Britain after three weeks of lockdown and with no end in sight.

One might have hoped the British weather would have done the right thing. It could been grey and drizzly, cold and damp, the lowering skies prompting comforting thoughts of a nice hot cuppa indoors.

Instead, the weather has been absolutely brilliant, leaving government ministers and police officials fearing the very worst as Britons surge out of their homes and into the sun, exposing their Vitamin D-starved limbs to its life-giving rays and defying coronavirus lockdown rules. With temperatures expected to soar to 26 degrees C in some parts of the country over the Easter weekend, British Health Secretary Matt Hancock was forced to admit that the Bank Holiday weekend will be a “test of the nation’s resolve”.

What he meant was clear. When the sun shines, it is a summons especially for Britain.

That’s because all too often, it’s not. Hence Britain’s preoccupation with the weather. There was even a West End play, Pressure, on the subject. It was about James Stagg, the Met Office forecaster who, on the eve of D-Day, was given the momentous and difficult task of predicting the weather conditions for the invasion. Stagg describes the inherent problems of the job as follows: “Have you ever been to the beaches of Hastings, or Brighton, or Portsmouth? Ten o’clock in the morning it’s baking hot, the beach is packed. By midday there’s a howling wind and the Punch and Judy man has packed up for the day. By two o’clock the rain is horizontal, but by four o’clock . . . the sun is beating down again and it’s 80 degrees. Nothing is predictable about British weather, that’s why we love to talk about it.”

So the least the British weather could have done was to be reliably changeable this Easter. Instead, it’s been solidly good – bright and shiny,  uncooperative in lockdown, urging society’s sap to rise and prompting inappropriate thoughts about green open spaces, bike rides, long walks with the dog and strolling along the river staring vacantly at its newly bright waters.

You don’t have to be a philosopher like Noam Chomsky to agree with his observation: “I like the cold weather. It means you get work done.”

The usual sort of British weather — “sunshine and showers”, which is to say a faint glimmer when the drizzle stops for a bit — would have allowed us to get the lockdown done. With less angst.